I went to Villa Manin, which is just an half hour away from my house, to see the exposition of Lorenzo Mattotti, and also to make reservation for a family gathering at the Restaurant located in the West wing or West Barchessa of the Villa. Even if the food will turn out to be mediocre (hopefully not) the setting will certainly please the eye.

Lorenzo Mattotti (born 24 January 1954) is an Italian comics artist as well as an illustrator. His illustrations have been published in magazines such as Cosmopolitan, Vogue, The New Yorker, Le Monde and Vanity Fair. In comics, Mattotti won an Eisner Award in 2003 for his Dr Jekyll & Mr Hyde graphic novel. 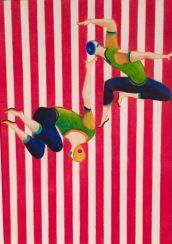 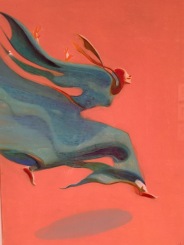 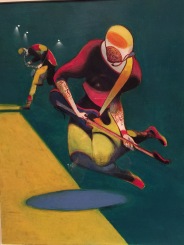 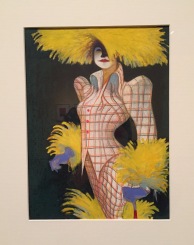 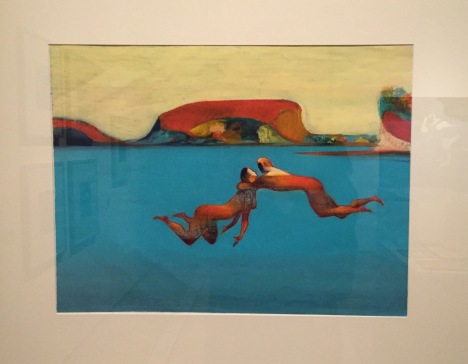 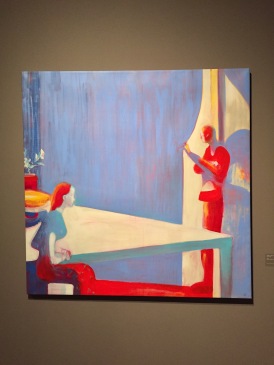 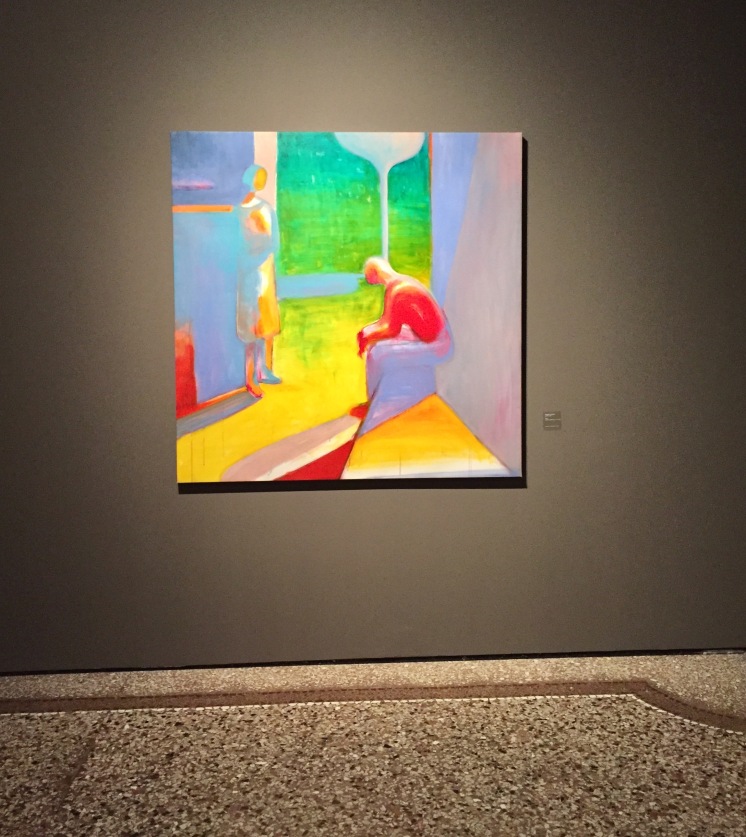 Mr. Mattotti is extremely apt with pastels, but he was also very diverse. As illustrator he drew comics, colorful eye-catching images, even strong violent images (not my favorites), and a series of delightful small portraits. 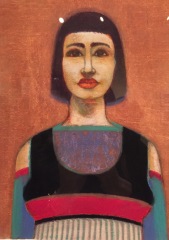 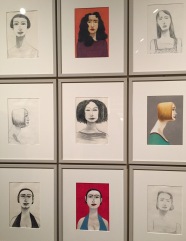 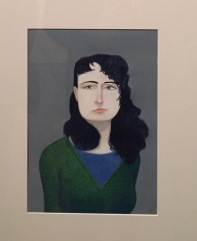 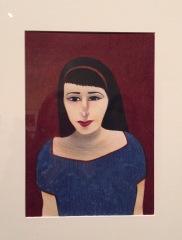 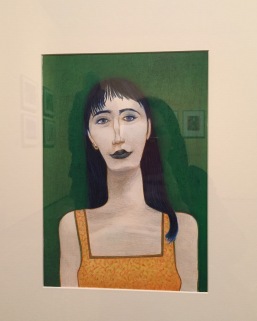 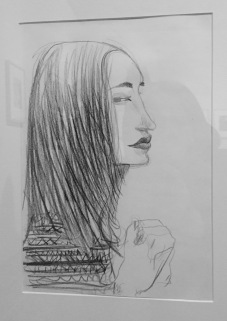 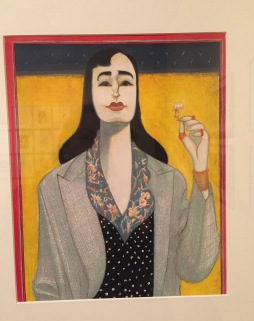 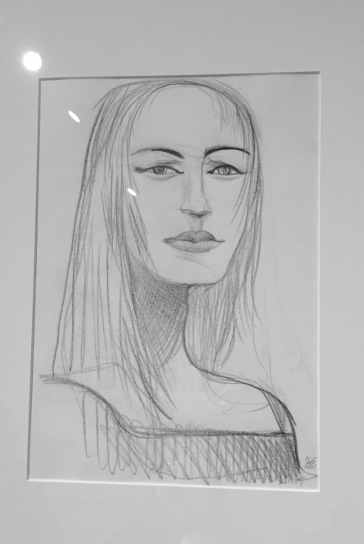 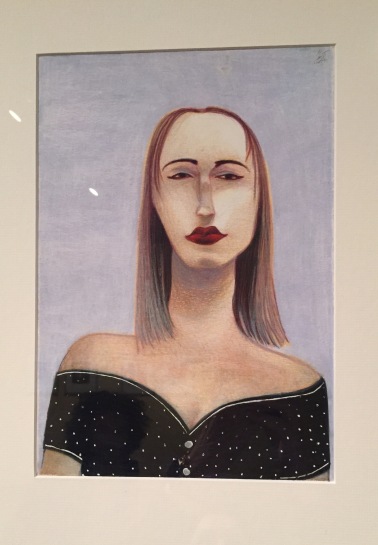 On the occasion of a series of performances of Hänsel und Gretel at the Metropolitan Opera House in New York, the editors of The New Yorker asked Mattotti to reinterpret the famous fairy tale by the Grimm Brothers. 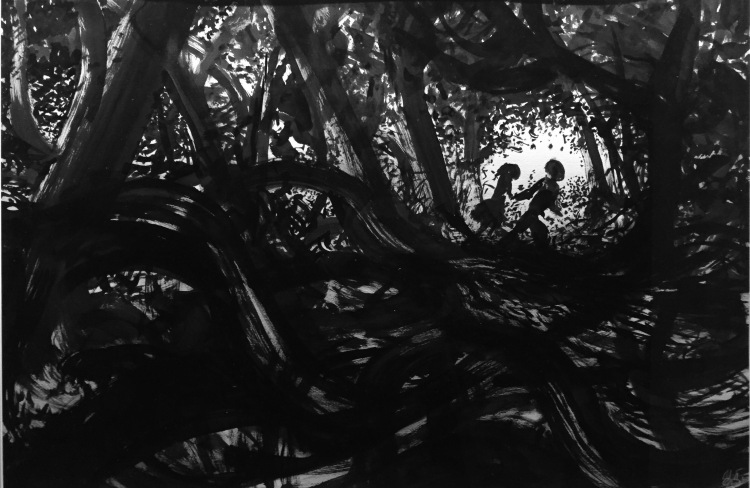 When this work was commissioned, the artist ad already for years explored the them of the forest through a series of drawings made with ink and paintbrush.

For him it was as if the setting of the story had been already completed. This series of paintings seems to emanate the mysterious charm of a magic lantern or a shadow play. Though darkens dominates, it is the white that gives shape to each composition. 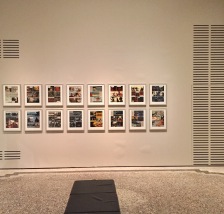 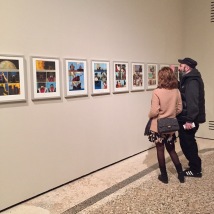 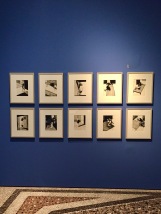 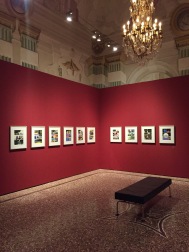 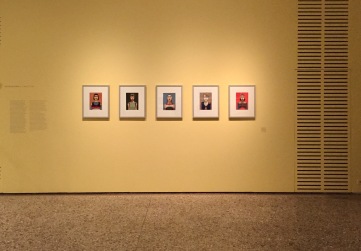 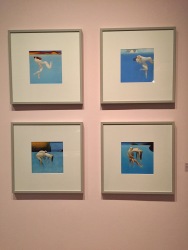 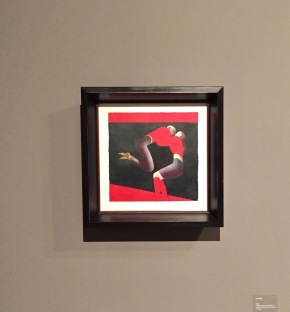 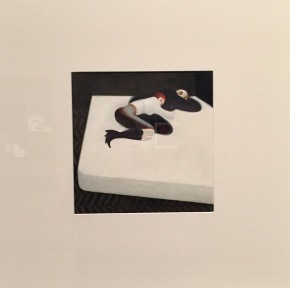 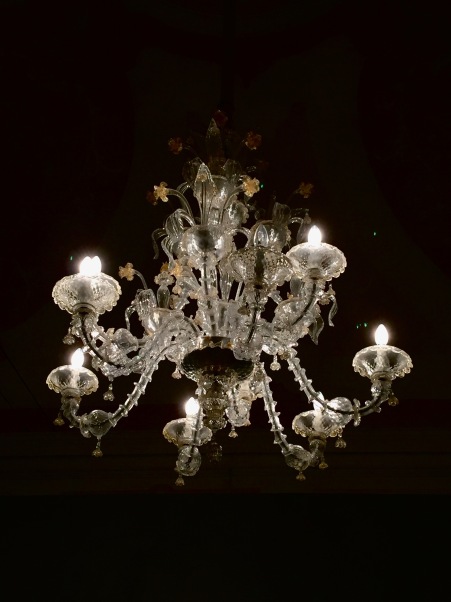 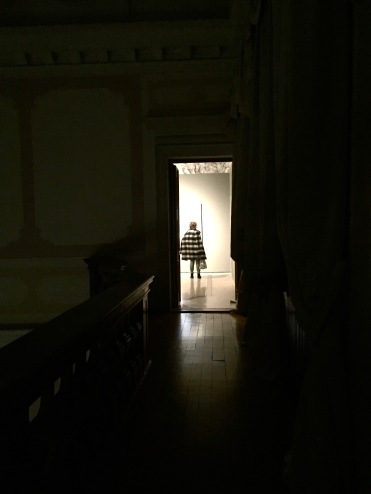 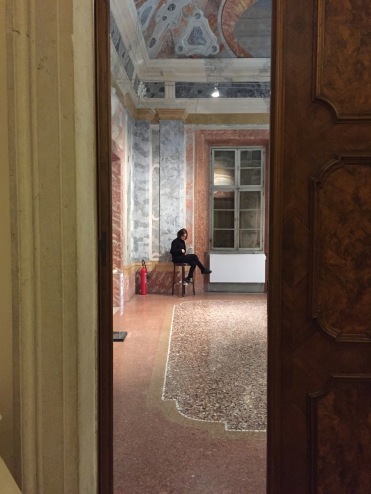