Linea D’Ombra (or “Shadow Line”) is an institution for promoting and organizing Art Exhibitions, they are mainly held in Veneto and the Friuli Venezia Giulia areas.

Since 1996 from an idea of Marco Goldin, who is the Director, Shadow Line, collaborating with the best Italian and foreign scholars, promotes art exhibition of great distinction.

In 2014 “Shadow Line” and the city of Vicenza, made possible the realization inside the prestigious Basilica Palladiana of Vicenza a major new exhibition: Tutankhamon Caravaggio Van Gogh, from the evening nights of the Egyptians to the twentieth century. The exhibition was held from 24 December 2014-2 June 2015.

In September 2015 in Treviso the Stories of Impressionism exhibition was held. The great impressionists Monet, Renoir, Van Gogh, and Gauguin with more 140 art works, divided into six sections, a large fresco of the movement that marked a radical revolution in the history of art, and which Marco Goldin has dedicated twenty years of study.

I visited both; the first one in Vicenza and recently the one in Treviso. Certainly there is undoubtfully passion and ambition in Mr. Goldin’s vision for these exhibitions. I admitted that “From Tutankhamon Caravaggio Van Gogh” was a bit of a stretch. Thankfully the magnificent Basilica by Andrea Palladio—that would otherwise sit empty in the middle of the beautiful Piazza dei Signori in Vicenza—was the perfect host for such a rich exhibition.

Less so in Treviso, were the limited space was sometimes confusing and the audioguides did not provide a smooth transition from one art piece to another, nor from room to room.

We are now promised another such ambitious projects of exceptional character.  A new exhibition will open on October 7 to  April 8, 2018 for a monographic project on Van Gogh.  It will be the largest ever monographic exhibition dedicated to Van Gogh in Italy (Van Gogh. Among the wheat and the sky; it’s the title), with more than 120 pieces of his works, including drawings.

This will beat the exhibition held in Washington DC at the National Gallery of Art back in October 4, 1998 – January 3, 1999, which featured 72 paintings, the largest survey of Van Gogh’s art presented outside the Netherlands in more than 25 years. 70 of the paintings were on loan from the Van Gogh Museum, Amsterdam.

This forthcoming exhibition is a worth occasion to visit Vicenza, a magnificent city with its unique appearance, and Palladio’s urban buildings, as well as his villas, scattered throughout the Veneto region, whose work inspired a distinct architectural style known as Palladian, which spread to England and other European countries, and also to North America. 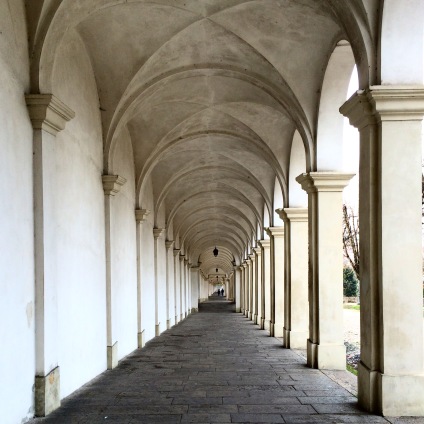 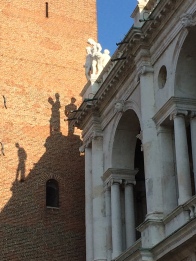 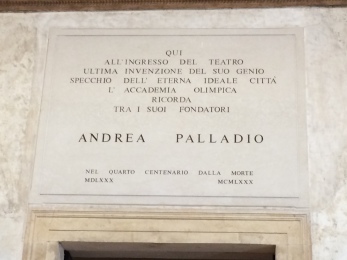 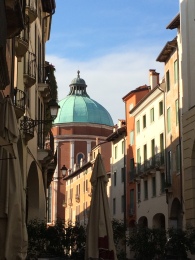 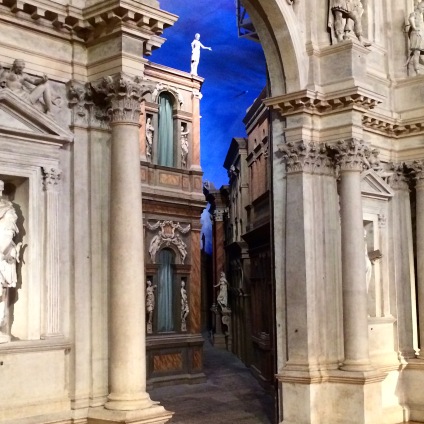 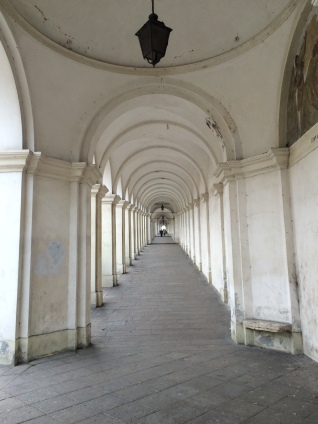 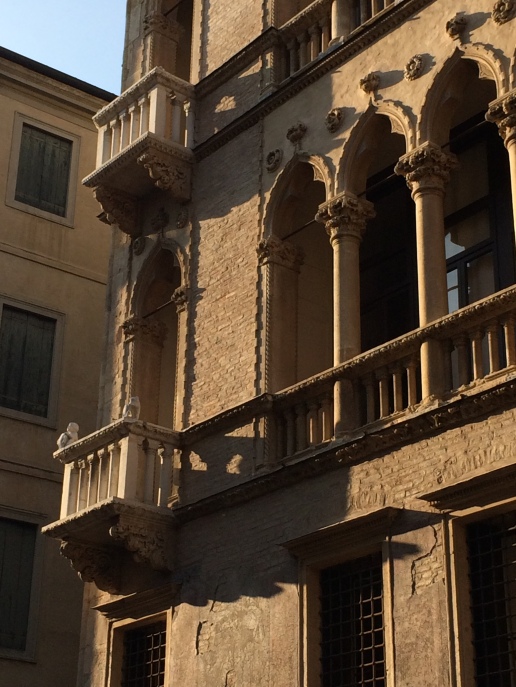 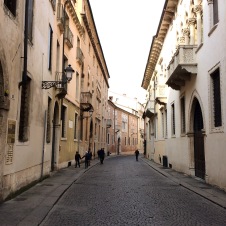 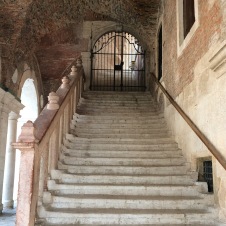 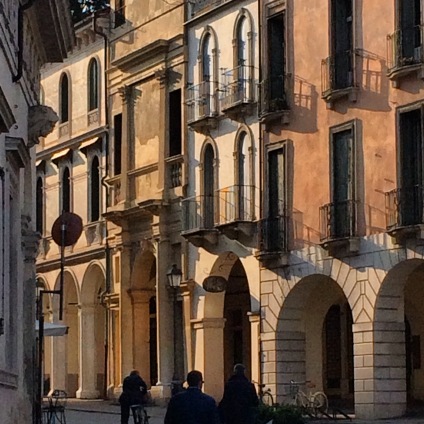