I went to Stockholm recently. It is not my first trip to Stockholm, indeed I’m rather familiar with the city. Familiar enough to know that even in late April it is better to be well dressed. I also knew that Stockholm always provides a dramatic sky for impressive photos. So I was prepared on both accounts. 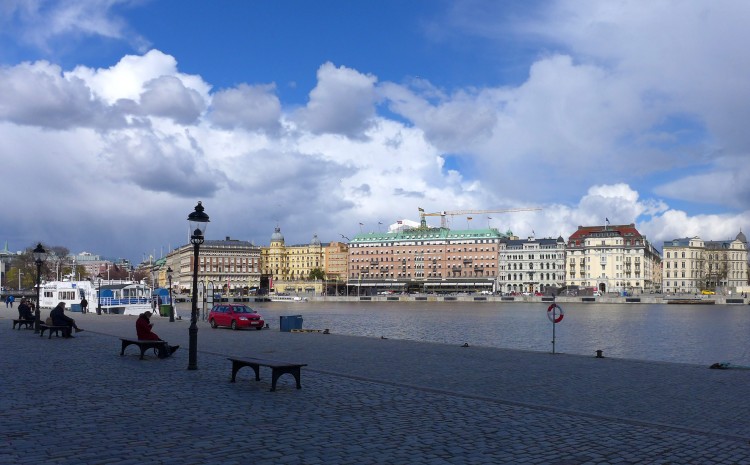 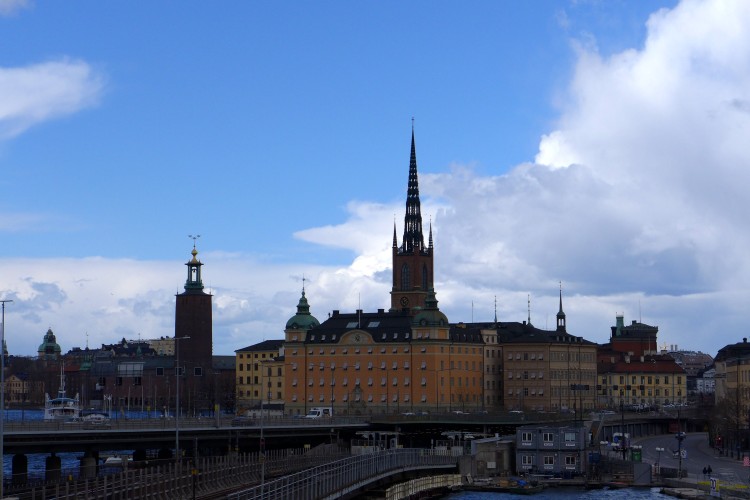 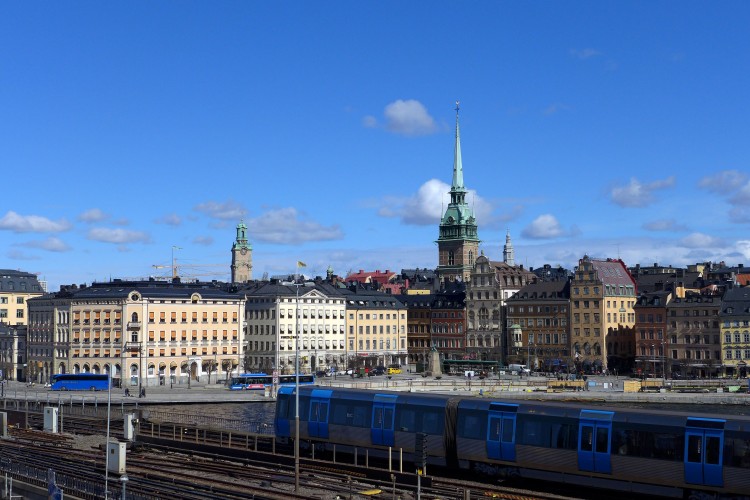 Knowing that rain is always a possibility and the wind is almost constant I chose to carry the Leica D-Lux 6; it is small and more practical than my Canon D50, which is heavy and bulky, hence difficult to handle with umbrellas, gloves, heavy coats.
The skyline and buildings of Stockholm are so impressive, it is really difficult not to snap a picture. The cobblestone streets and ochre-colored buildings of Gamla Stan (the Old Town) are always the first ones to catch my eye. 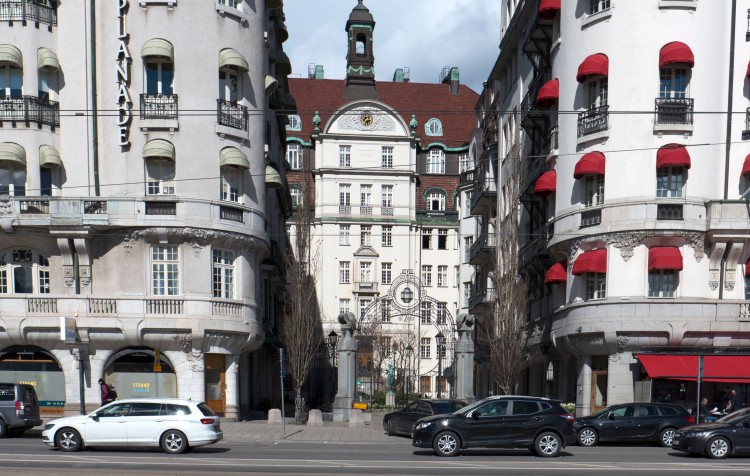 Among Stockholm many tourist attractions a couple of must see:

Moderna Museet, Stockholm, is a state museum for modern and contemporary art located on the island of Skeppsholmen in central Stockholm. The museum houses Swedish and international modern and contemporary art, including pieces by Pablo Picasso,  Alberto Giacometti, and Salvador Dalí and a model of the Tatlin’s Tower. The museum’s collection includes also key works by artists such as Marcel Duchamp, Louise Bourgeois, Niki de Saint Phalle, Henri Matisse and Robert Rauschenberg, as well as ongoing acquisitions by contemporary artists. 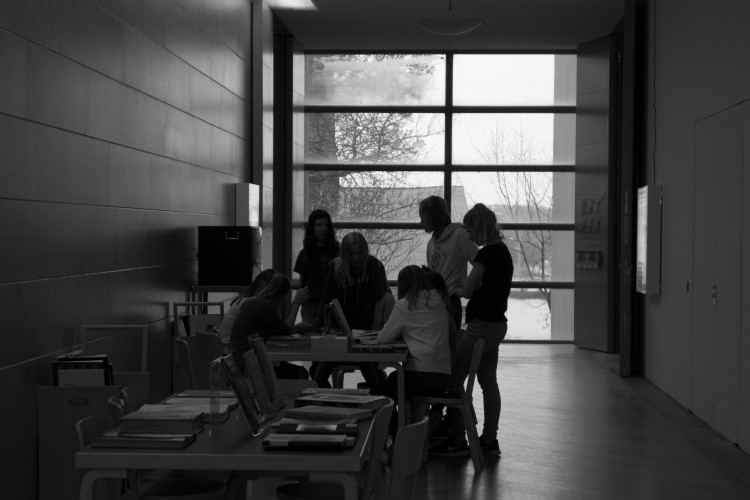 Vasamuseet (Galärvarvsvägen 14), the museum displays the only almost fully intact 17th century ship that has ever been salvaged, the 64-gun warship Vasa that sank on her maiden voyage in 1628. Richly decorated as a symbol of the king’s ambitions for Sweden and himself, upon completion she was one of the most powerfully armed vessels in the world. However, Vasa was dangerously unstable and top-heavy with too much weight in the upper structure of the hull. Despite this lack of stability she was ordered to sea and foundered only a few minutes after encountering a wind stronger than a breeze. Vasa sank only 120 m (390 ft) from shore, in full view of a crowd of hundreds, if not thousands, of mostly ordinary Stockholmers who had come to see the great ship set sail.

I took more pictures of the promenade to the museum than inside the museum as it is rather dark and the Vasa is not that photogenic.

Fotografiska is a centre for contemporary photography in the Södermalm district of Stockholm, that opened on 21 May 2010. Despite its name, it is not a museum because it has no collections, does not conduct research and is for-profit. I particularly loved the photos by Patrick Demarchelier, some are famous shot of supermodels that have been featured on magazines before. 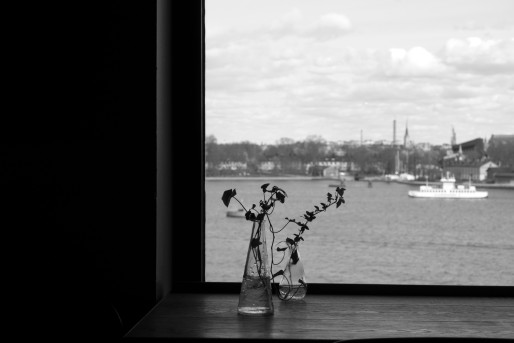 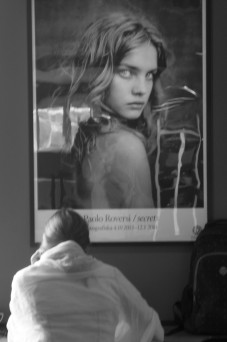 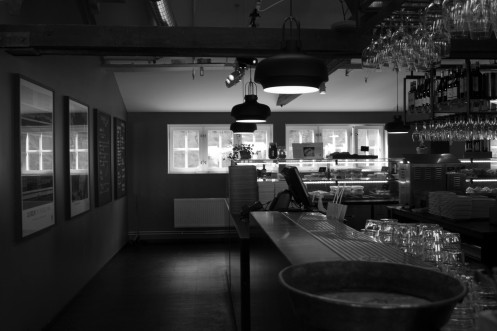