Spilimbergo takes its name from the Count Spengenberg (Carinthian, Southern Austria) who moved here around 1120. Located on the hills northeast of Venice in the province of Pordenone in Friuli-Venezia Giulia, northern Italy.

This little town is a real jewel 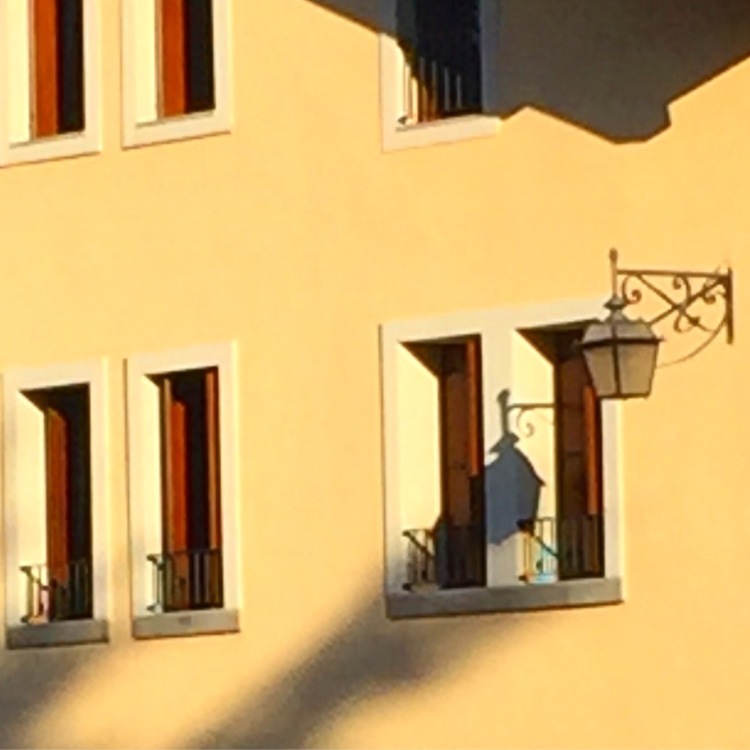 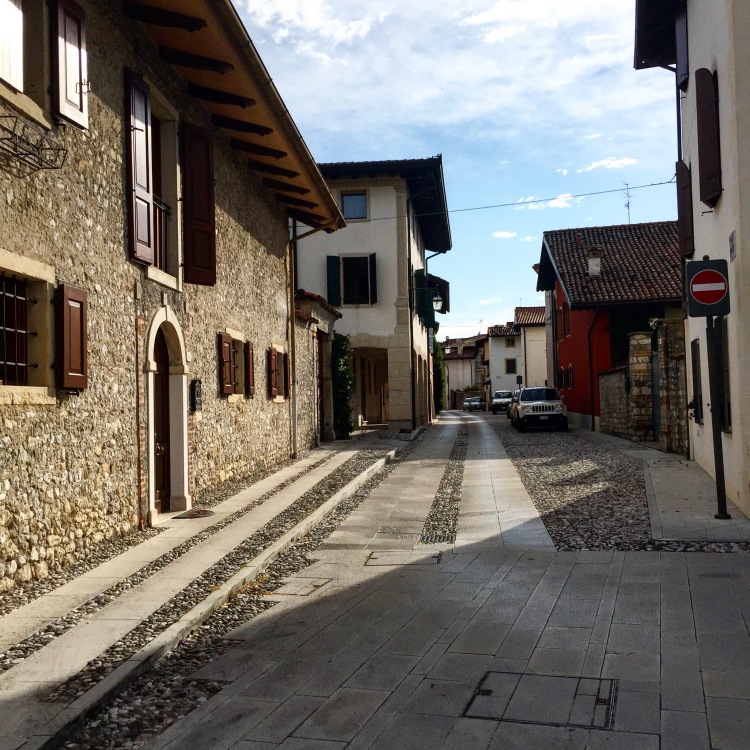 The town is notable as the home of the Scuola Mosaicisti del Friuli (Mosaic School), which was founded in 1922. 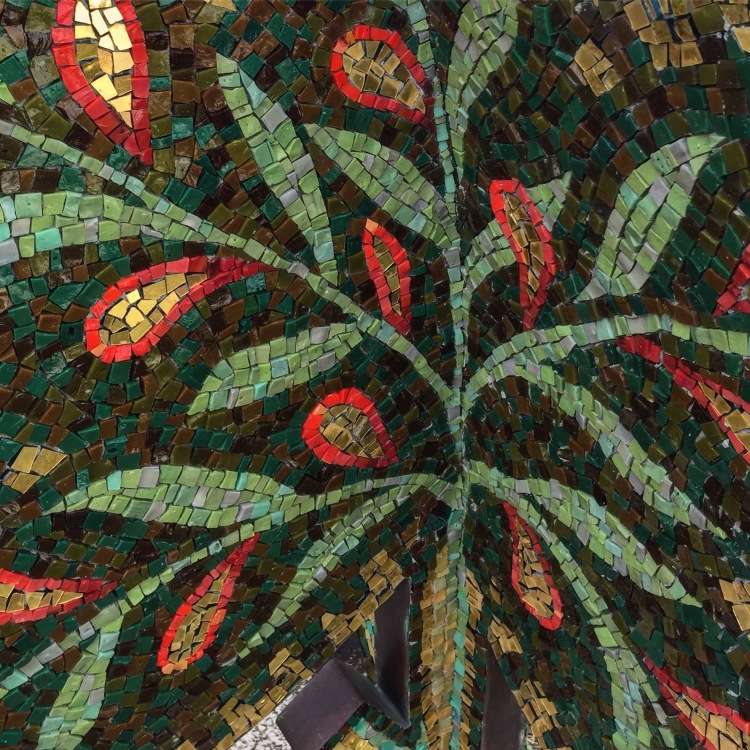