Ljubljana is the capital of Slovenia. The European Commission has elected it as the greenest city in Europe in 2016 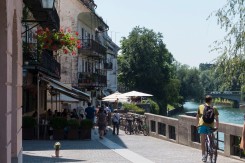 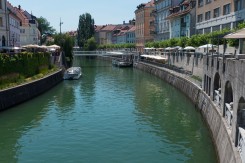 Ljubljana is Slovenia’s capital and its largest city. It’s known for its university population and green spaces, including the extensive Tivoli Park. 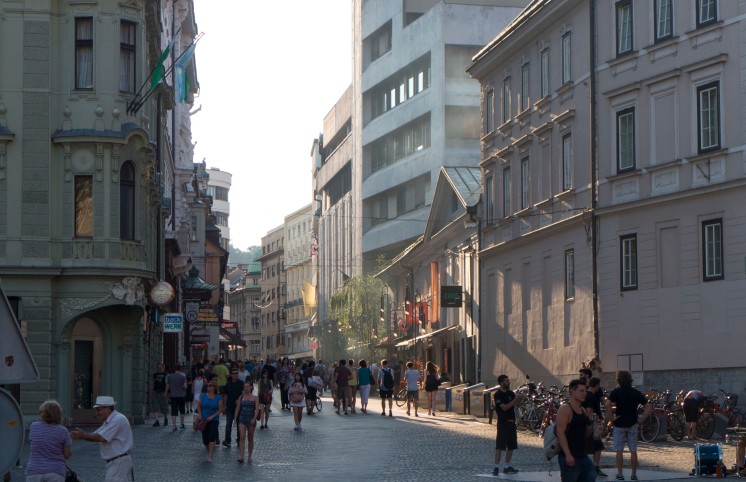 The curving Ljubljanica River, which is lined with outdoor cafes, divides the city’s old town from its commercial hub. 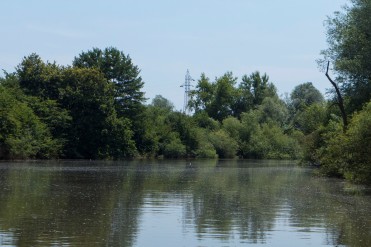 Like most European cities Ljubljana expelled cars from its historic center. The heart of the Slovenian capital returned to medieval speed and is now a pedestrian-only district accentuated by its Baroque buildings, and connected by folklore tales about its bridges along the Ljubljanica River. 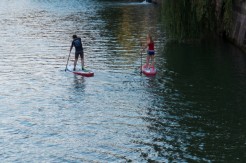 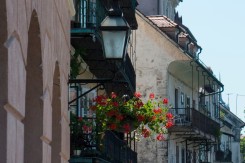 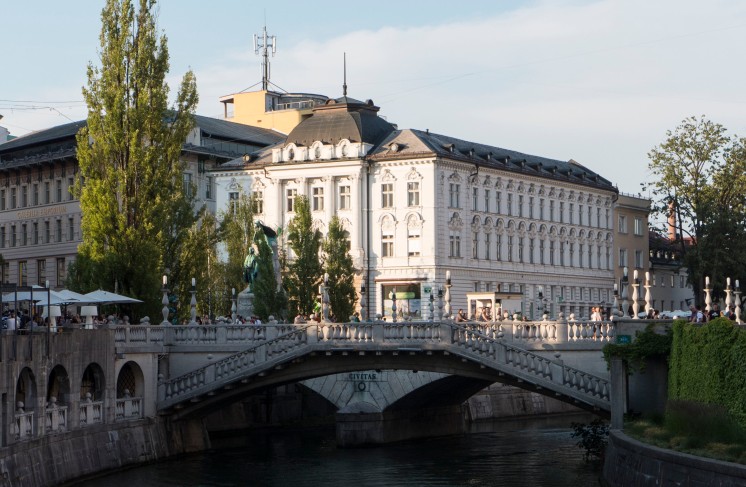 I find Ljubljana to be young and zesty with its cafes, craft pubs, and boutiques. The Old Town is high-spirited with hip and unconventional stores, and street art.

Ljubljana has many museums, including the National Museum of Slovenia, displaying historic exhibitions, and the Museum of Modern Art, home to 20th-century Slovene paintings and sculptures. 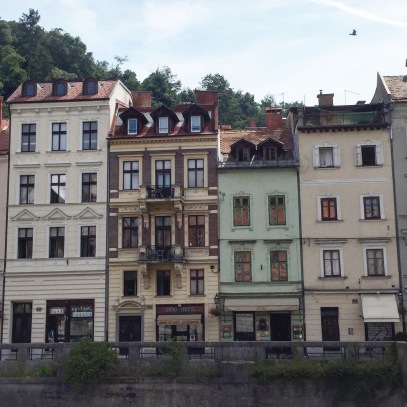 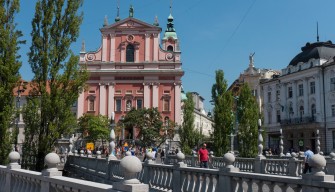 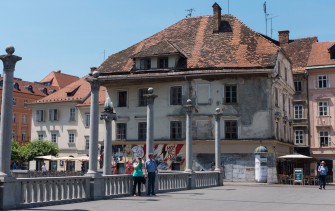