How should the Tail of St  Mark’s Lion be depicted? Is the Tail up or down? And why? 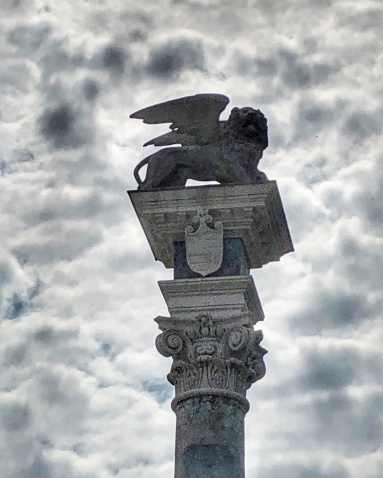 There are many myths about St.Mark’s Lion and how it should be pictured. Many non-hystorical and unverifiable stories were handed down by tradition from earlier times and popularly accepted as historical. 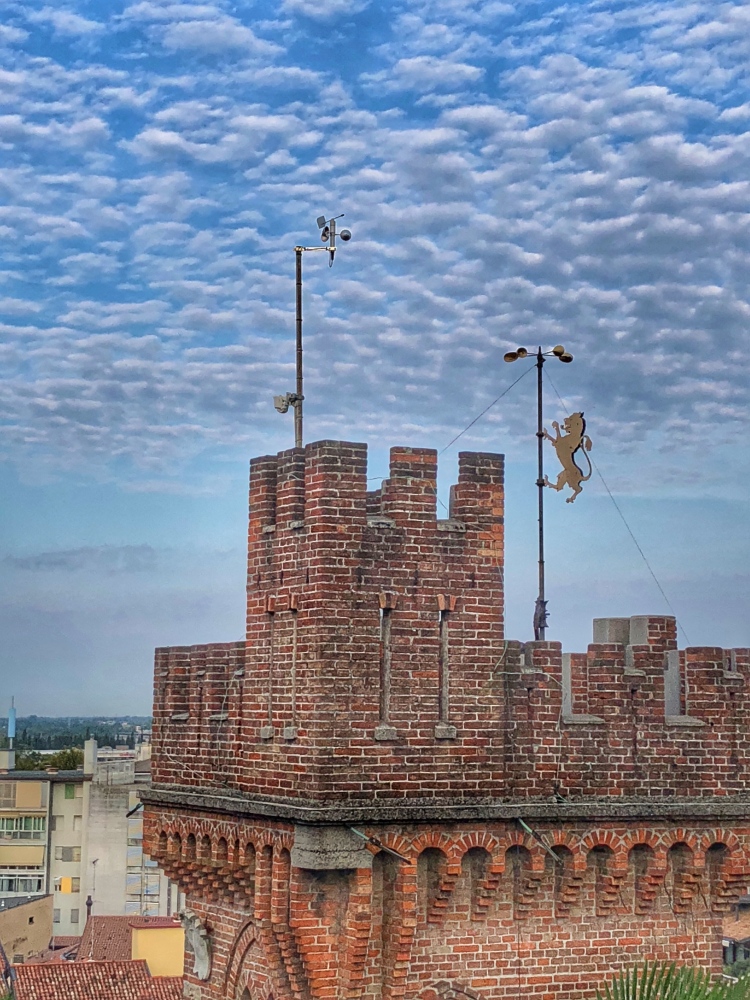 St. Mark’s Lion (Italian: Leone Marciano) can be seen in all the cities that were conquered by, or that voluntarily allied themselves with the Venetian Republic. It is usually placed on main squares and historic buildings. It can also be found in flags, banners, badges, statues and coins. It also appears in the naval flag both merchant and military of the Italian Republic. 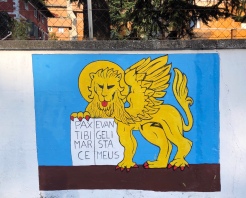 Legends abound about the lion: one is that if the tail is up the city voluntarily pledged alliance to Venice, if down between the legs means that the city was beaten into submission. Or whether the lion is brandishing a sword or not. 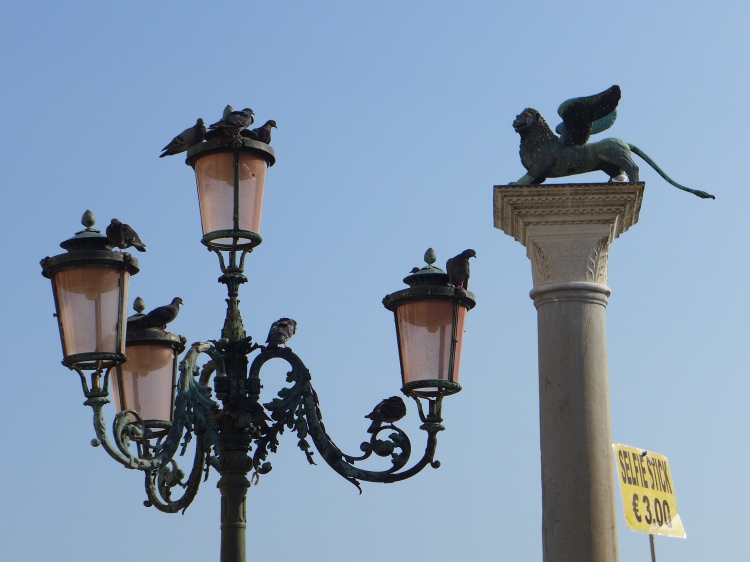 The lion can be “andante” (going or moving) or in “moeca” (sitting), with or without sword, with open or closed book, with high or low tail, they were all different ways of representing it, but without a real meaning. The only real codification was to depict it, if going, with the power paws in the water and the front legs on the earth to symbolize the dominion of Venice both on sea and land. 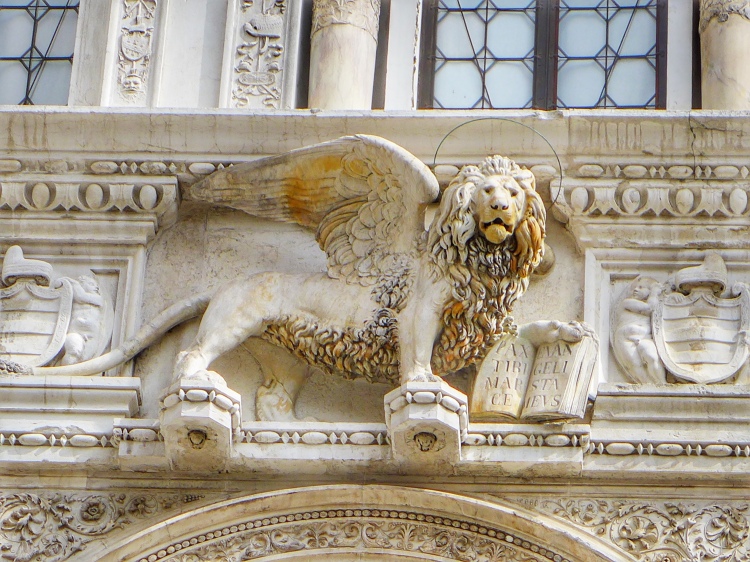 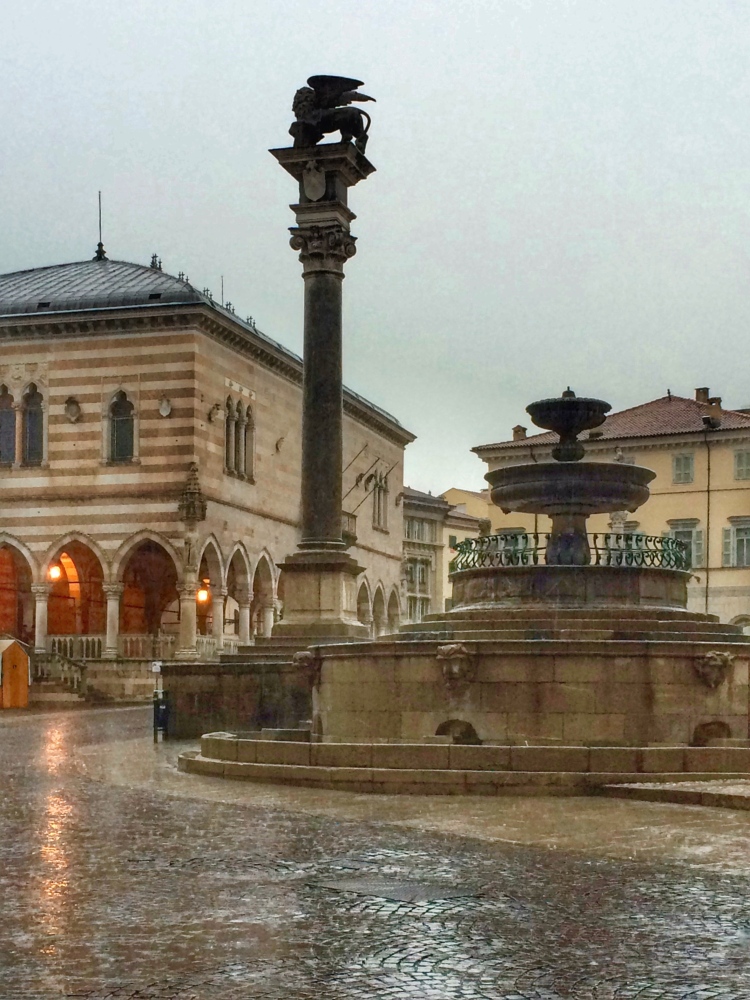 Niccolò Macchiavelli himself apparently got it wrong, as he wrote:

Translated it means that: “The Venetians in all the places they [conquered and] enrich themselves, they represent a “Saint Mark”, who, instead of a book, is brandishing a sword, perhaps because they noticed that to hold power, education and books are not enough.” 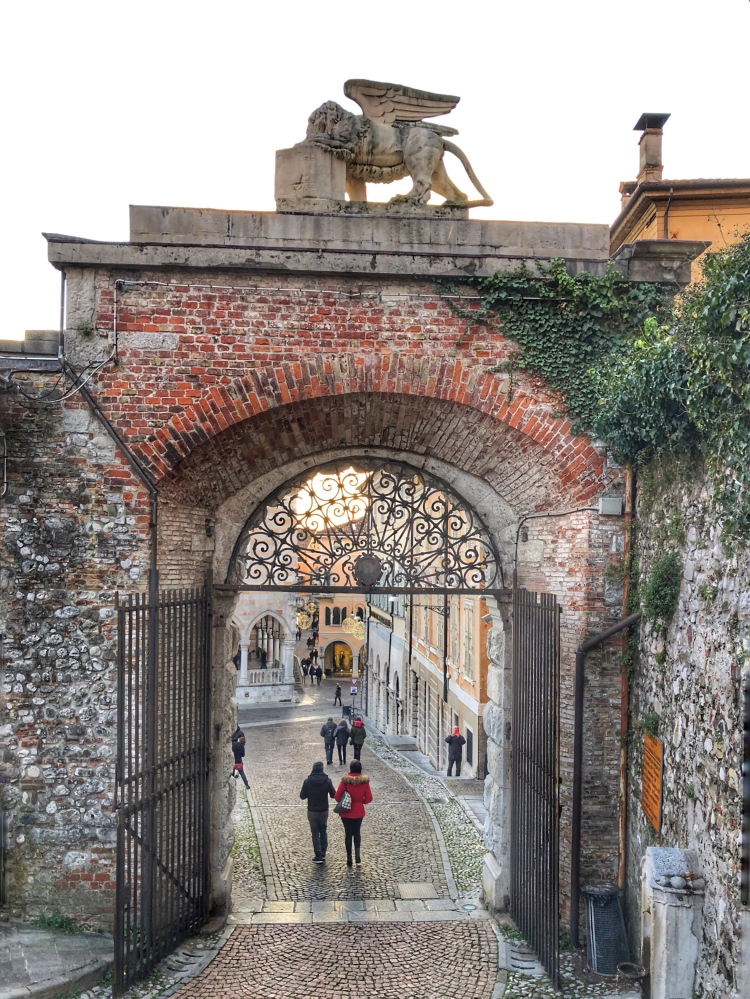 However, St. Mark’s Lion also expressed the heraldic meaning of majesty and power (this last section emphasized above all by the raised feline tail), while the book well expressed the concepts of wisdom and peace and the halo conferred an image of religious piety. The sword, in addition to the meaning of force, is also a symbol of justice and in fact is recurrent in the representations of Justice.

They were therefore symbolically present all the characters with which Venice loves to think and describe itself: majesty, power, wisdom, justice, peace, military strength and religious piety.

All the rest is  Renaissance Fake News.

4 thoughts on “Tales of Tails”