Bartolomeo Colleoni (1400 – 2 November 1475) was an Italian condottiere—in other words a mercenary—who became captain-general of the Republic of Venice. 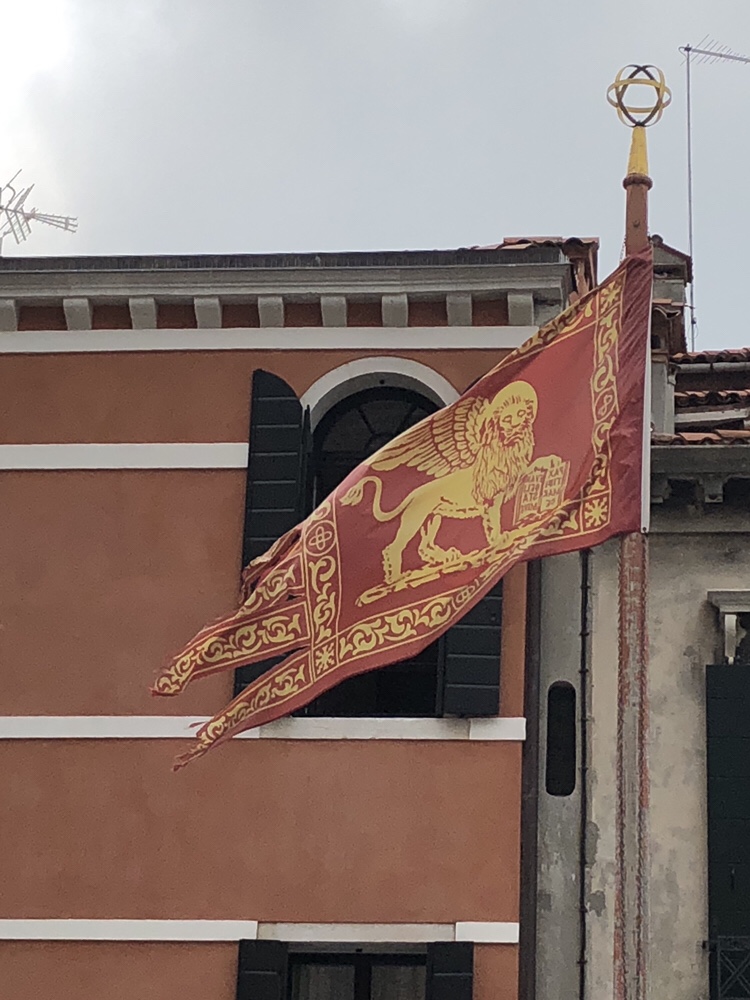 Colleoni was not Venetian by birth, born in the countryside of Bergamo (then part of the Duchy of Milan), his family views differed from the ones of the Visconti, and the Sforza (Francesco and Galeazzo), rulers of Milan at the time. Hence he offered his services to Venice.

At his death in 1475, Bartolomeo Colleoni on his will, left a substantial part of his estate to the Republic on condition that a statue of himself should be commissioned and set up in the Piazza San Marco. In 1479 the Republic announced that it would accept the legacy, but not quite!

The statue was modelled by Andrea del Verrocchio and cast in bronze after his death, the Venetians—though grateful for his past services and generosity—had different ideas and ambitions about Piazza San Marco. 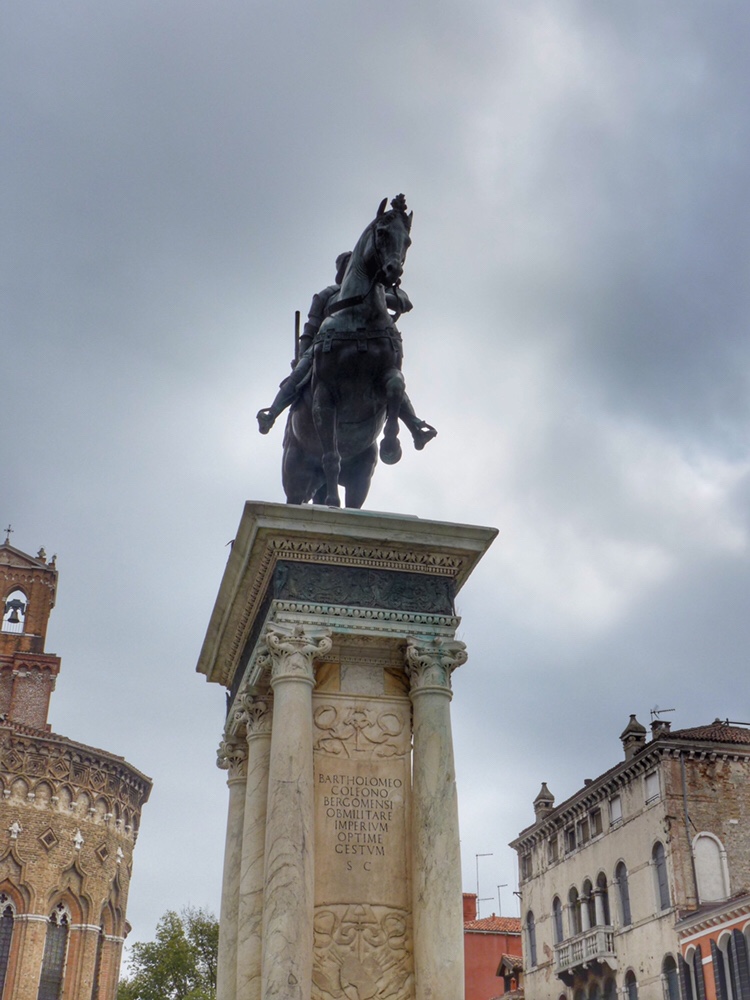 It was instead placed near the Scuola Grande of St Mark outside the Church of SS Giovanni e Paolo, in Campo San Zanipolo.

It is a bit out of the way, but still a prime location I think.

The Most Famous Supper

4 thoughts on “No Way, Bartolomeo!”