A fifth of the ‘forest of violins‘ no longer exists. That is the assessment by Forestry Technicians in Val di Fiemme (Trentino Alto Adige) and in Val Saisera (in the province of Udine) after bad weather has destroyed the two spruce forests from which Stradivari already obtained the wood to make violins. 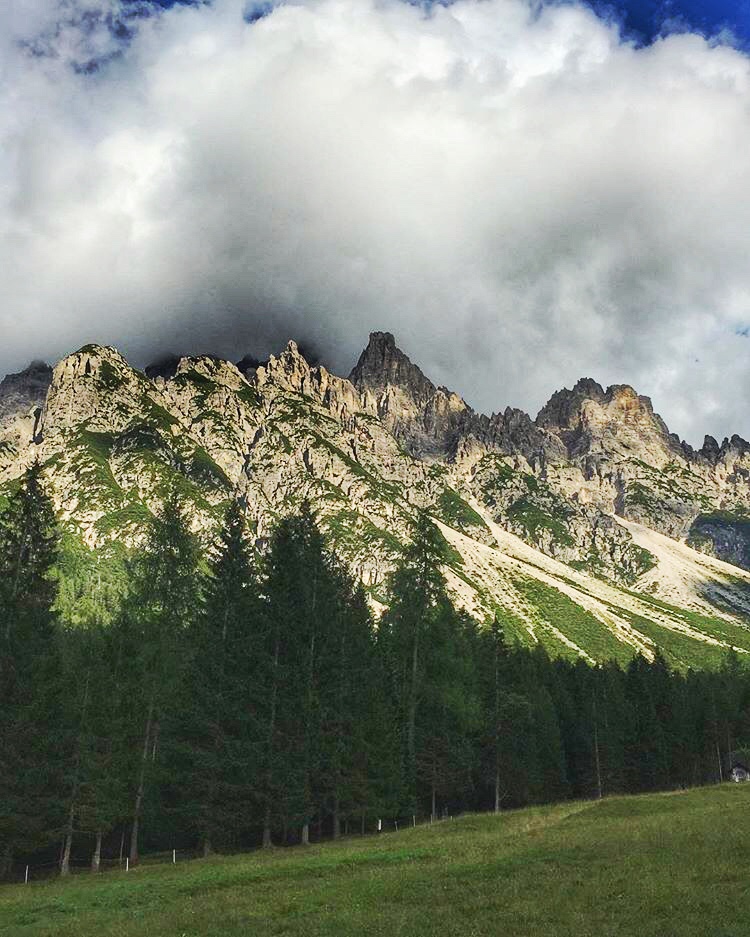 It is there that the violin masters of the school of Cremona turn, when they have to buy harmonic wood with which to forge the most sought-after stringed instruments.

Forestry Technicians travel in the woods on the Dolomites to choose the trees that will one day become violins, cellos, but also harps, pianos of pianos, harpsichords, spinets. And in the last few days, 10 years of planned forest cuts have been mercilessly brought down by bad weather.

The wood of this spruce, Picea rubens, commonly known as red spruce, or Abete Rosso, as it is called in Italy,  has excellent sound amplification properties and, for this reason, is used in the construction of string instruments, giving life to the legendary Stradivarius violins.

These coveted violins gave life to all sorts of myths:

– The “Lipinski” violin was worth about $5 million.

3 thoughts on “Stradivari Forests are Gone”