Torcello is yet another island part of the Venetian Laguna. Perhaps a little less known and less populated. 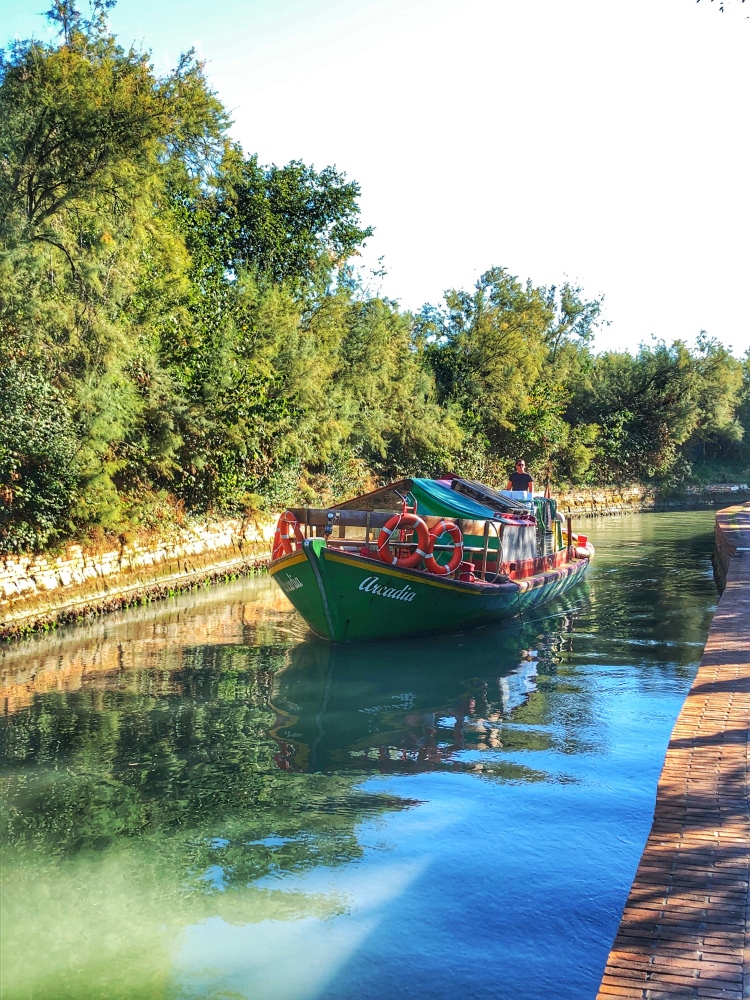 Torcello was one of the oldest and prosperous settlements of the Laguna, until the decline resulting from the predominance of nearby Venice and the changing environmental conditions. The island currently counts 17 residents, but the invaluable archaeological heritage which still retains its place is an important tourist attraction.

For me, it is one of the best to visit. There is a sense of tranquillity and peace there. I loved the house, the restaurants with their “al fresco” settings among the trees and canals. and the little antique stores too. 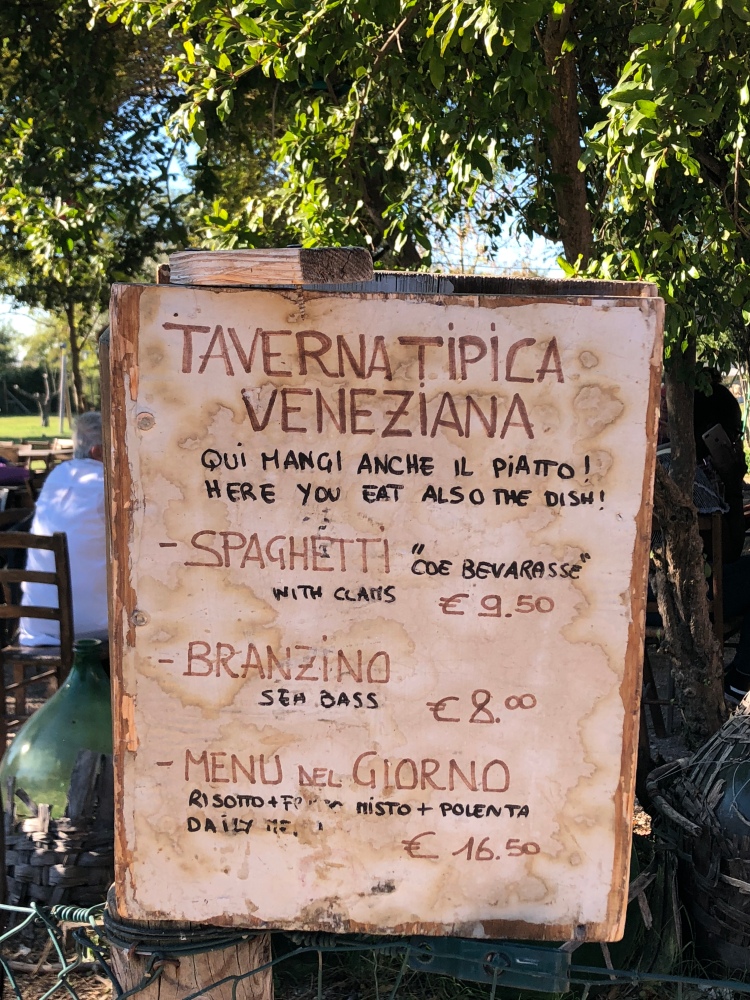 There are two main churches to visit.

The Basilica of Santa Maria Assunta, which was before a Cathedral of the diocese of Torcello, but was restored in the current form around the year 1000.

The Western Wall, which was the main entrance, is decorated by a Byzantine-style mosaic representing the Final Judgement (Giudizio Universale). The “Judgement” is painted just above the main entrance of the Cathedral so that in leaving the service everyone is reminded of the terrible things that may happen if they won’t conduct themselves according to how the Church dictated. Few, if any knew how to read back then, therefore those images of skulls with worms out of their eyes, and people burning in eternal flames must have been quite a deterrent!

Pictures inside the Cathedral are strictly prohibited, the pictures below are a download from the internet. 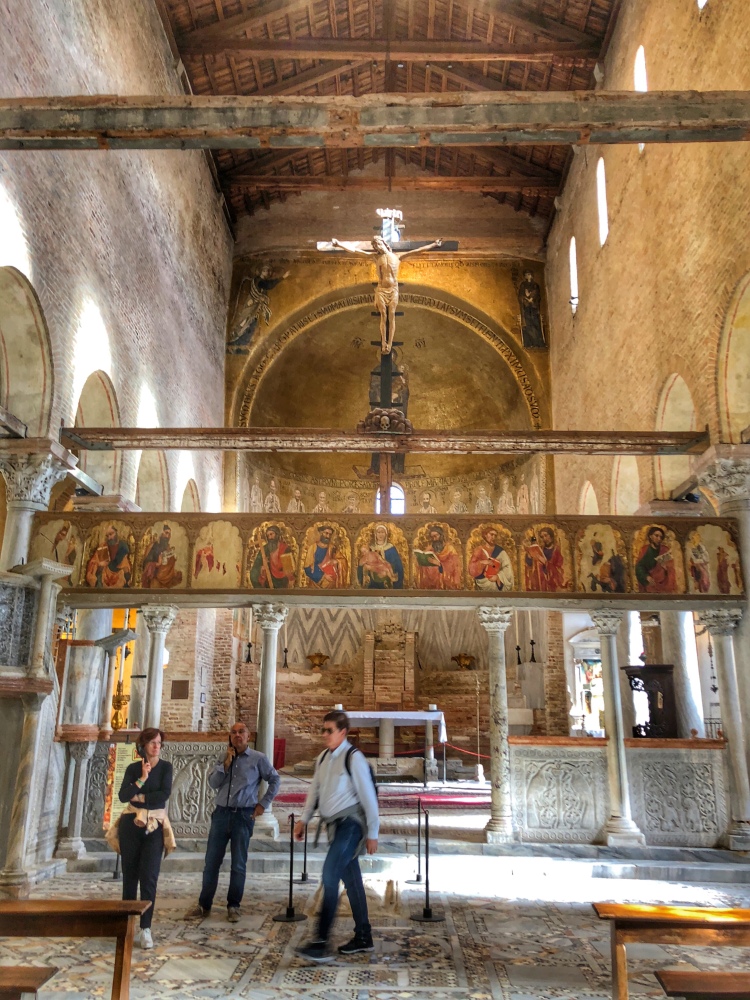 It is also possible to climb up the bell tower. It is an easier climb than what it looks like. From there it is possible to admire all the Laguna and the countryside.

The other beauty is the church of Santa Fosca, which dates back to the 12th century, has a Greek cross plant and a portico with marble columns and capitelli that resumes the architecture of the inside. Greek cross churches are very rare and are signs of the Byzantine cultural domination, which Venice suffered from the 9th and 12th century.

There are ongoing archeological works on the island and we learn more and more about this tiny island that was once more important than Venice.

Along the way to The center of Torcello it is possible to admire one of the oldest bridges. It dates to the 15th. It is called “The Devil’s Bridge”. Why the name, nobody knows. Looks quite romantic nowadays though.

4 thoughts on “Torcello, the Quiet Island”