Venice Ghetto is one of my favorite places to visit in Venice; it is beautiful and melancholic. But the story of the settlement of jews there is very sad, as one can expect.

In 1385 the Senate allowed to reside in in Venice to a group of Jewish lenders of German origin. 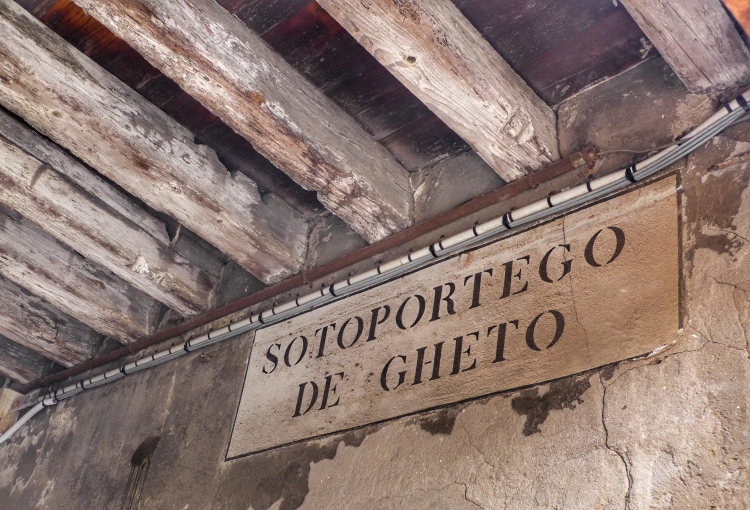 It was not a sudden decision, while the Government prevented any activity in the previous century.  In 1382 Venice allowed Jewish bankers to lending activities, and allowed them to request interest between 10 and 12 percent.

Jewish population was scattered from San Cassiano to Sant’Agostino, from San Geremia to San Polo, but found it difficult the cohabitation with the local population. The difficulties in coexistence was one of the causes that led to the decision to lock up the Jews in a ghetto neighborhood, without expelling them, but continuing to exercise control.

In March 29, 1516 Venice imposed the segregation of about seven hundred Jews of German and Italian origins, in an isolated area of the city, already home to a foundry. An unhealthy area, next to the prisons and the convent of San Girolamo. Thus the first ghetto of history was born. The etymology of the name given to this district, became a sad symbol of segregation.

According to some the word ghetto descend from the verb “getàr”, that is to “forge” (because of the foundry). When the island of the Ghetto Novo was destined for the Jews, it was already partly inhabited; the tenants were forced to leave the houses to make room for the newcomers; rents were increased by one third. Bridges were erected on the Rio di San Girolamo and on the Rio del Ghetto and closed at night controlled by guardians paid by the Jews themselves. Other guardians patrolled the canals by boat. 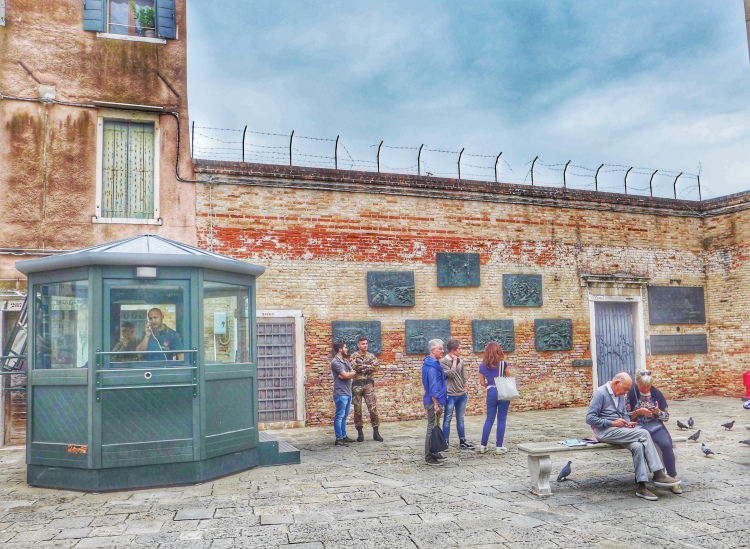 The Venetian government severely limited what jobs the Jews could have; they were allowed to be money lenders, insurers, doctors, and merchants of some items (though they couldn’t produce them), the printing of Hebrew books, and the “strazzarìa”, or second-hand clothing, in short pawnshops. You can still sometimes see the word “strazzaria” as a street name, indicating that a pawnshop was there.

In 1541, more Levantine Jews arrived in Venice, an heterogeneous group of wealthy Jews composed of merchants of the Ottoman Empire and others who escaped the expulsion from Spain. Eventually with this new influx of Jewish population, the ghetto had its configuration with the pawn shops and the shops of strazzarìa in the Campo Grande, the synagogues and the “casetorri” (tower-houses), and the most elegant palaces of the Levantines. In the Ghetto Novo, the space soon turned out to be insufficient (there were only two square meters per inhabitant): the houses were therefore divided with wooden partitions, the buildings were raised up to the nine floors, creating the first sixteenth century skyscrapers.

Despite the heavy fiscal and economic constraints, the community was becoming increasingly important for the Venice: the ghetto was a commercial center useful not only for resident Jews or foreigners, but for Christians as well, who every morning, at the opening of the gates, poured into its streets.

Since the fifteenth century the Republic of Venice had already granted the Jews the opportunity to attend the University of Padua exempting them from the oath of profession of faith and from the obligation to bring a sign of recognition: since medical art was allowed, there were numerous young people who devoted themselves to the study of medicine and who soon excelled in this art.

The Jewish population prospered inside the gates, in addition to the places of study and prayer, there was a theater, an academy of music, and literary salons. On the main street of the Old Ghetto there were all sorts of shops; there was a hotel with 24 rooms, an inn, and a hospital in the Corte dei Barucchi, in short, almost a city in the city, a state of grace that was destroyed by the arrival of the plague which, between 1630 and 1631, after having traveled all over Europe, also arrived in Venice. The plague caused 50 thousand deaths in Venice over 150 thousand inhabitants, Venice was devastated also economically. 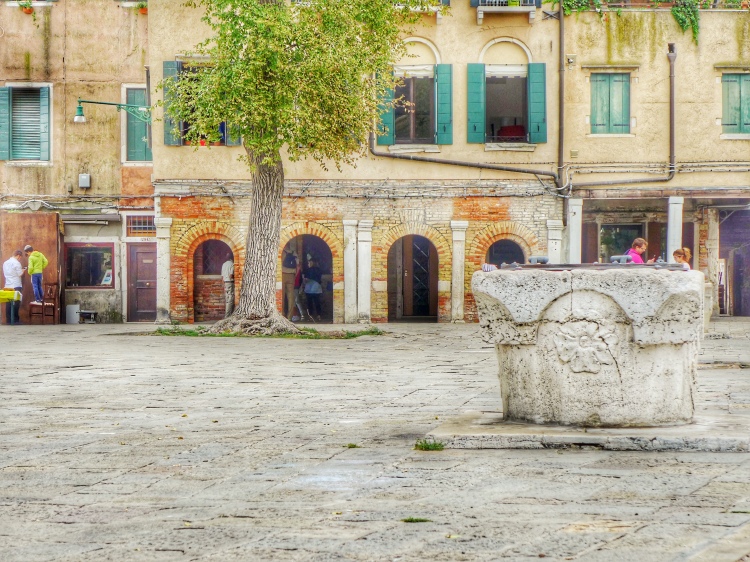 The ghetto, however, recovered relatively quickly: the population increased again, thanks to a flow of Jews from Eastern Europe fleeing the Cossack massacres, and the opening in 1633 of one new area, the so-called Ghetto Novissimo, where wealthy Levantine families lived.

With the fall of the Venetian Republic and the advent of Napoleon, discrimination against Jews was eliminated. The doors of the ghetto were eliminated, as was the obligation of residence. 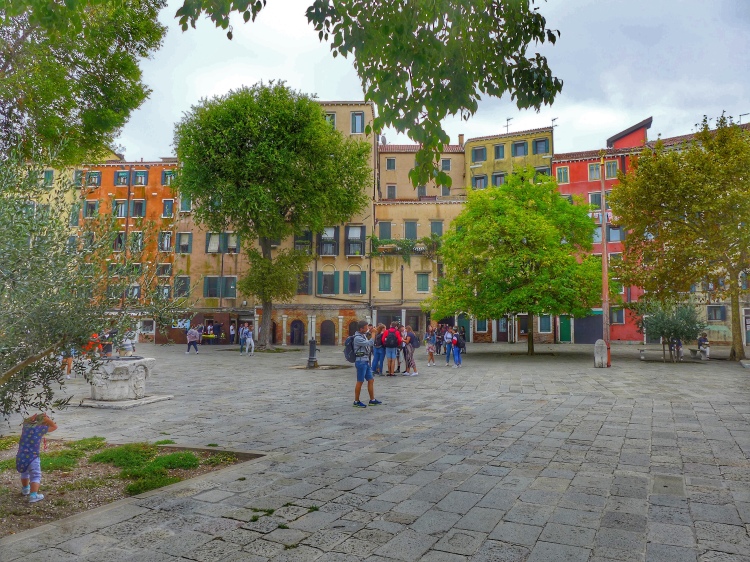 Nowadays this complex has remained quite intact, even if the Venetian Jews are now reduced to a few hundred and no longer reside inside the ghetto. Two synagogues are still open to worship in alternating periods of the year and almost all other buildings in the community still perform institutional functions (museum, retirement home etc.). 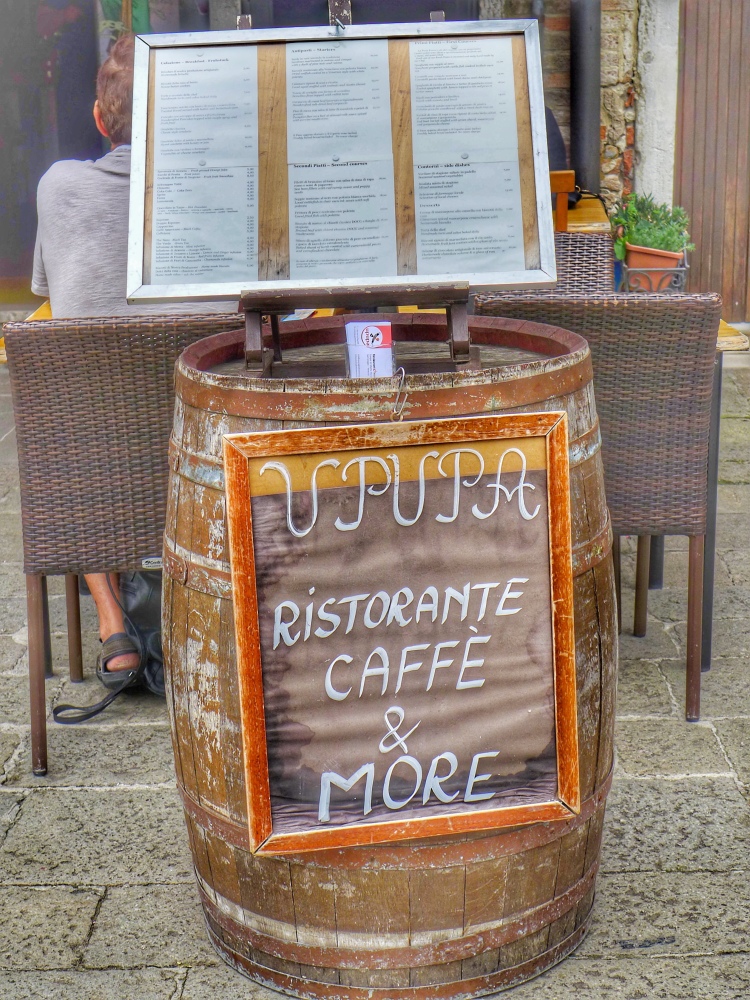 The Jewish Museum of Venice preserves inside two of the five Synagogues of Venice that can be visited with guided tours. 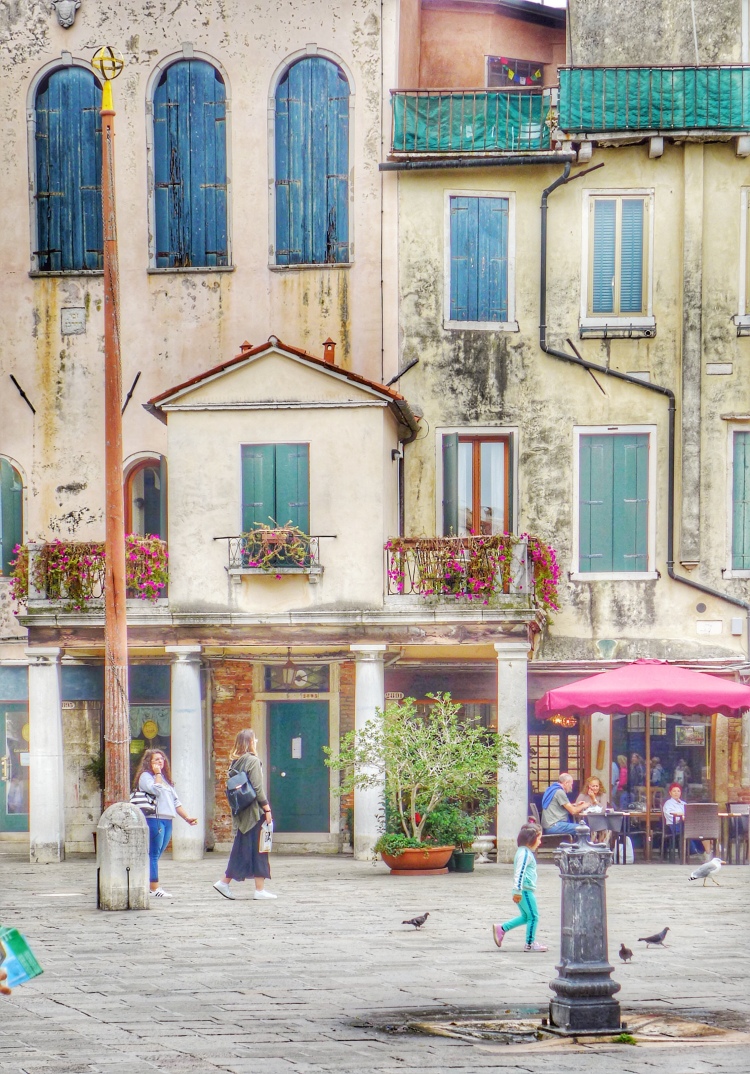