Have you ever wondered what the story behind a beautiful facade of an important residence? We tend to believe that the lifes of the People residing were cared and protected by those thick walls, who conducted a privileged life in wealth and entitlement. 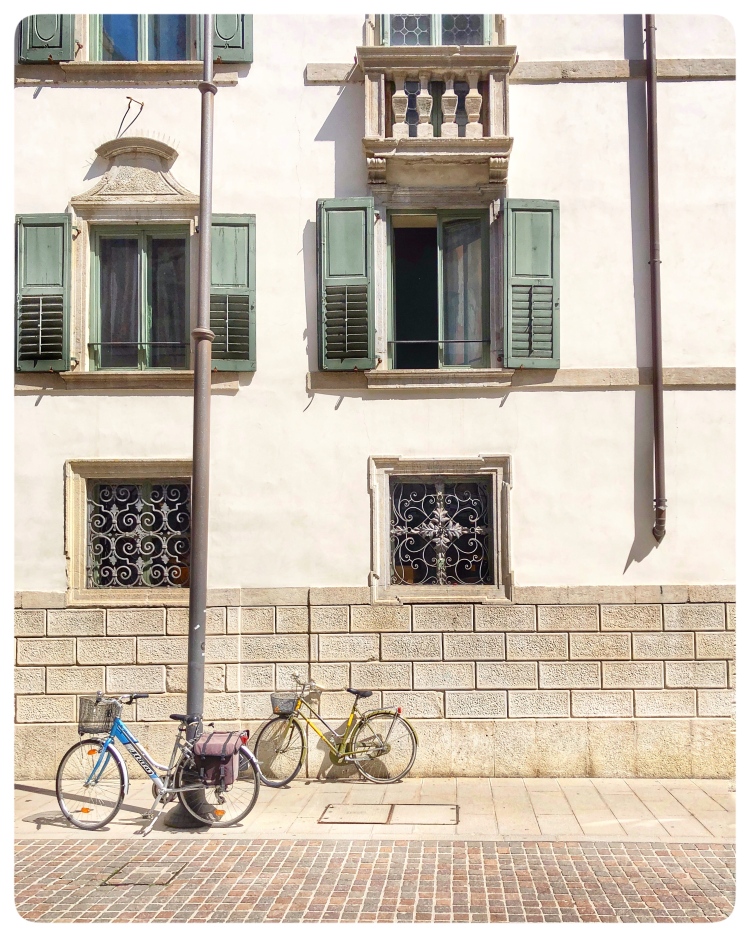 Many buildings and palazzi have lots of stories to tell. Palazzo Valvason Morpurgo is a prestigious eighteenth century building resulting from the incorporation of several residences in Via Savorgnana in the small town of Udine. 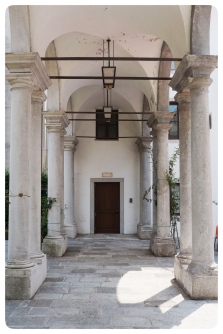 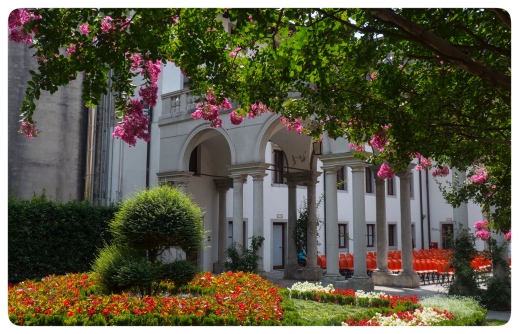 The building initially belonged to the Sarmede family that renovated the complex into the building that we see today.

At the beginning of the 1800s, the Morpurgo Barons—the new owners—introduced changes to the interiors in response to changing residential needs  as well as embellishing the garden fountain with an elegant stone statue of a Nymph in the neoclassical style, realized at the end of the nineteenth century by the Udine sculptor Leonardo Liso. 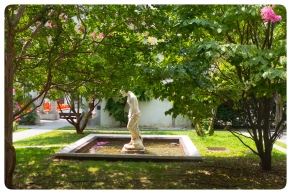 The Morpurgo were Jews of Ashkenazi lineage, since the fifteenth century they were in Vienna, but since 1509 their presence has also been proven in Trieste. Their descent into Italy was certainly determined by the decree of expulsion of the Jews from Vienna (1560). The Udinese branch dates back to the nineteenth century with the arrival of an Abram. Also in this case the Morpurgo made great fortunes, both in the financial and industrial field and settled their residence in the valuable Valvason-Asquini palace.

Following the promulgation of the racial laws in November 1938, Morpurgo had to withdraw to private life and leave all positions held up to that moment; he was only allowed to maintain the office of senator, as nominated by royal decree and for life, but he was suspended from sending the parliamentary acts and was forbidden to enter the Palazzo Madama in Rome (Italian Parliament Building). 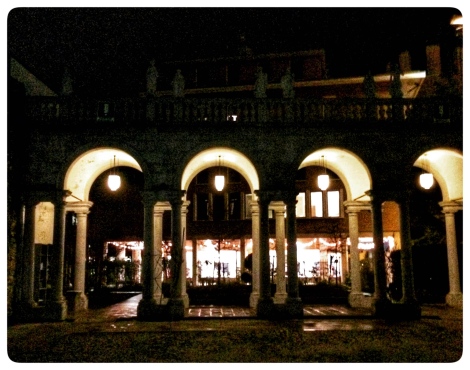 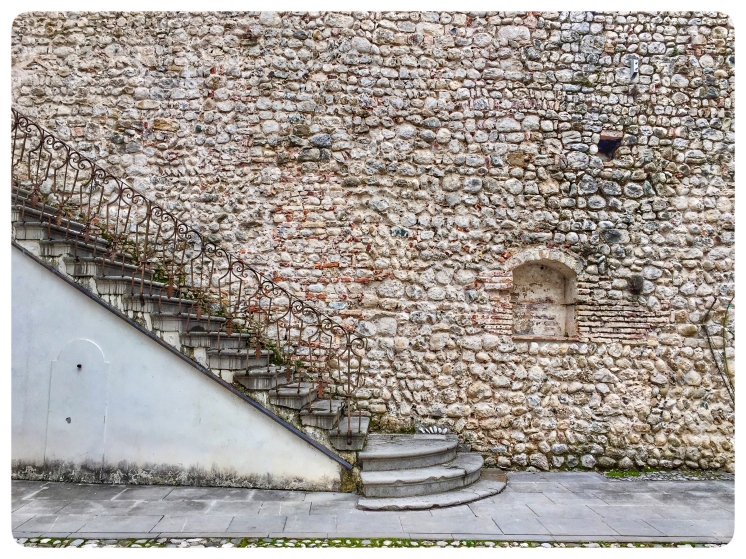 March 26, 1944 Morpurgo, now old, ill and almost blind, while hospitalized at the local hospital of Udine, was taken by SS officers and transported to the concentration camp of the Risiera di San Sabba in Trieste. On 29 March he left, together with other elderly and sick Jews who had been rounded up in those days in hospitals and shelters in Udine and Trieste, to be sent to Auschwitz. He died during the journey, probably before reaching Badgastein, in the Tauern mountains, and his remains were lost.

The building was bequeathed to Udine City Council in 1969 by Enrico Morpurgo—his son—who requested that Palazzo Morpurgo be turned into a museum.

The Invisible Jewish Polpulation of Udine 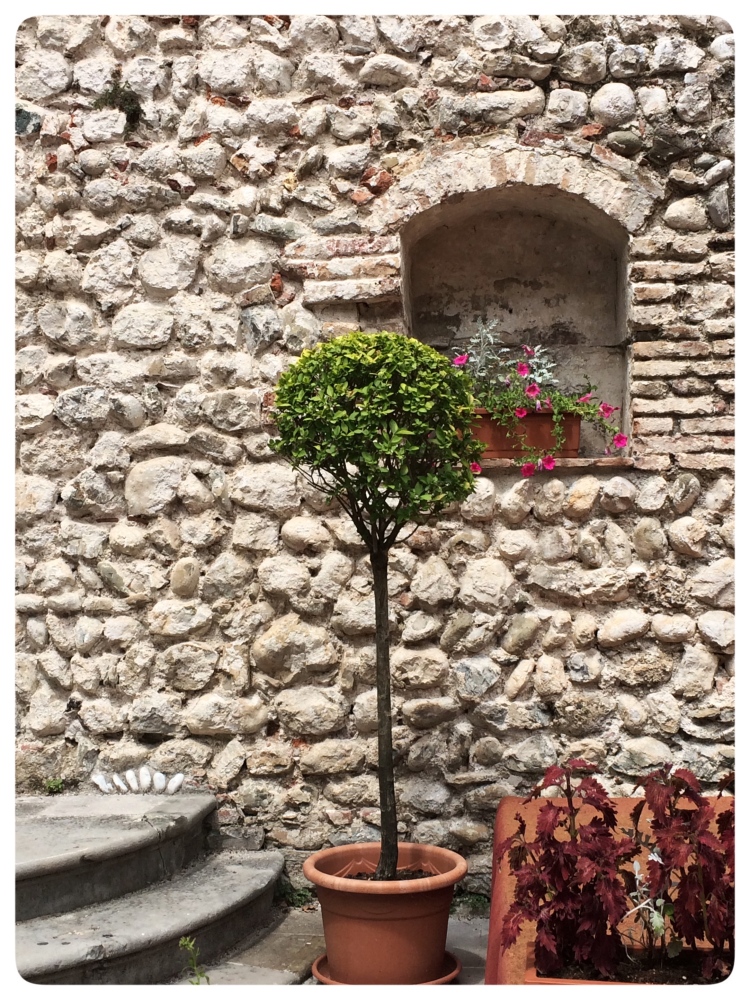