Karl Lagerfeld was the creative head for Chloé in 1974 and 1992. In the late 1970 i worked at Miles, a knitwear manufacturer in Vicenza, and there I met Karl Lagerfeld. 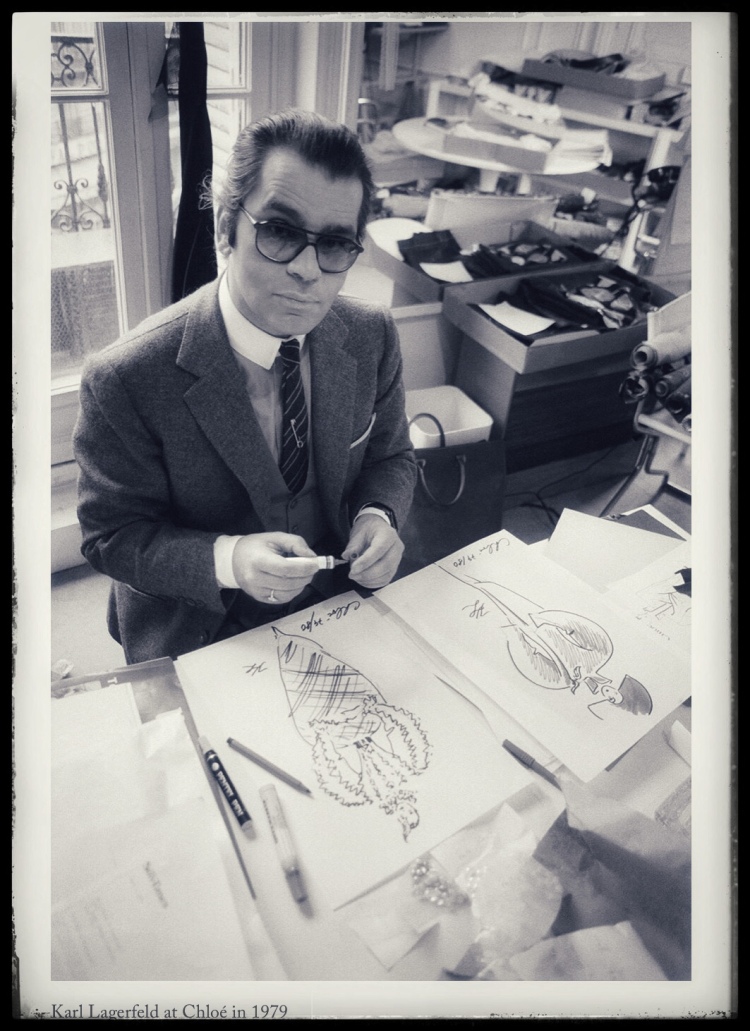 I was very young, at my first employment and when Chloé entourage was coming for the new collection it was quite an event. He was the first man I ever saw wearing a ponytail, and the first one to go around always with a “Walkman” (the first original Walkman was released in 1979), where he listened exclusively classical music. 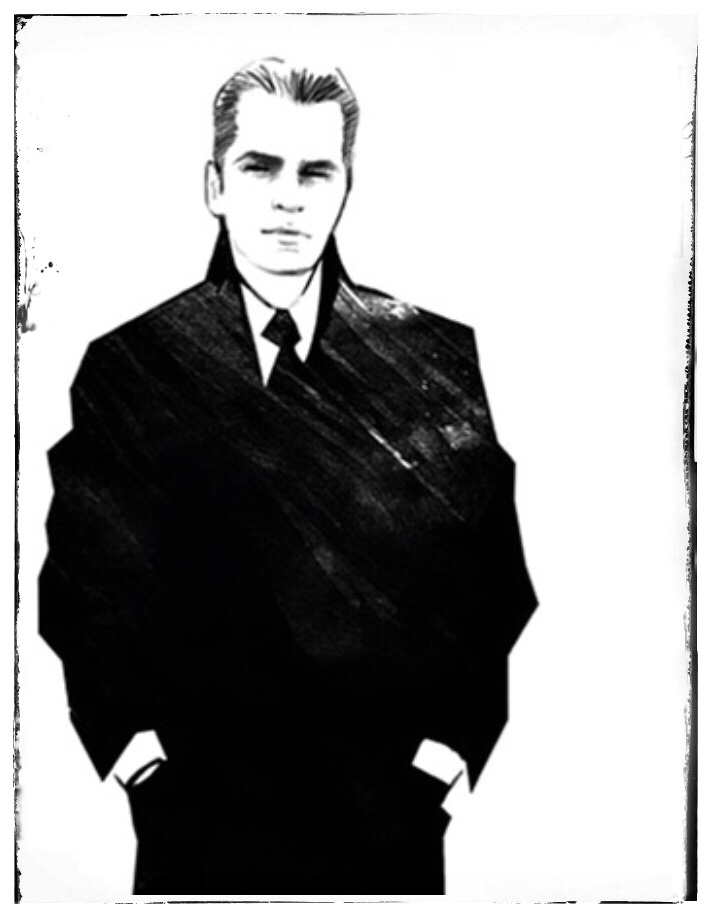 He would give me his drawings which a photocopied dutifully one-by-one (copy machines were pretty basic still back then). I would see what the following year fashion dictates were going to be. Pretty incredulous, I would see the drawings proposing the hem down well below the knee, but than sure enough! 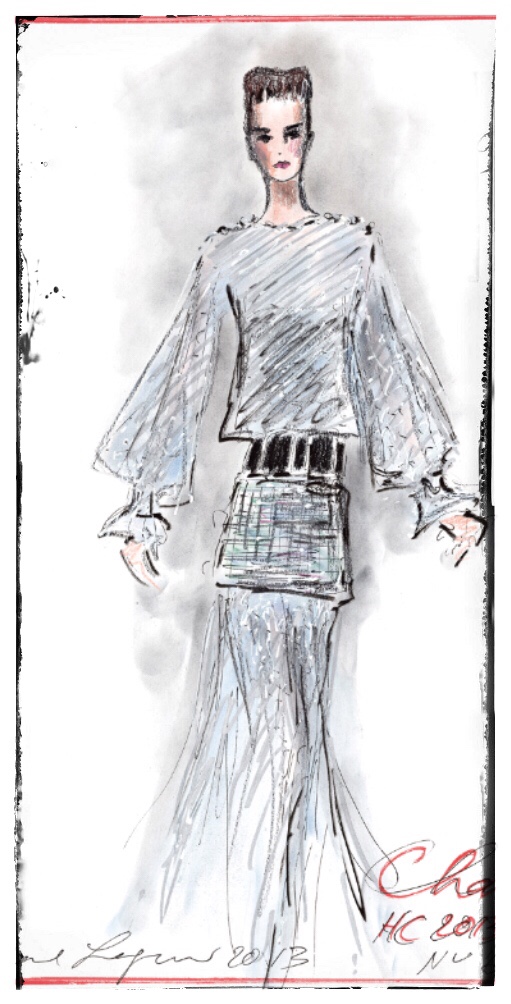 I recall his penchant for creamy colors and romantic looks, his bohemian romance through bold prints on flowing dresses that were confident, fun and liberating. Under his creative eye, the brand reached international success, which put Lagerfeld out there as a serious fashion name. 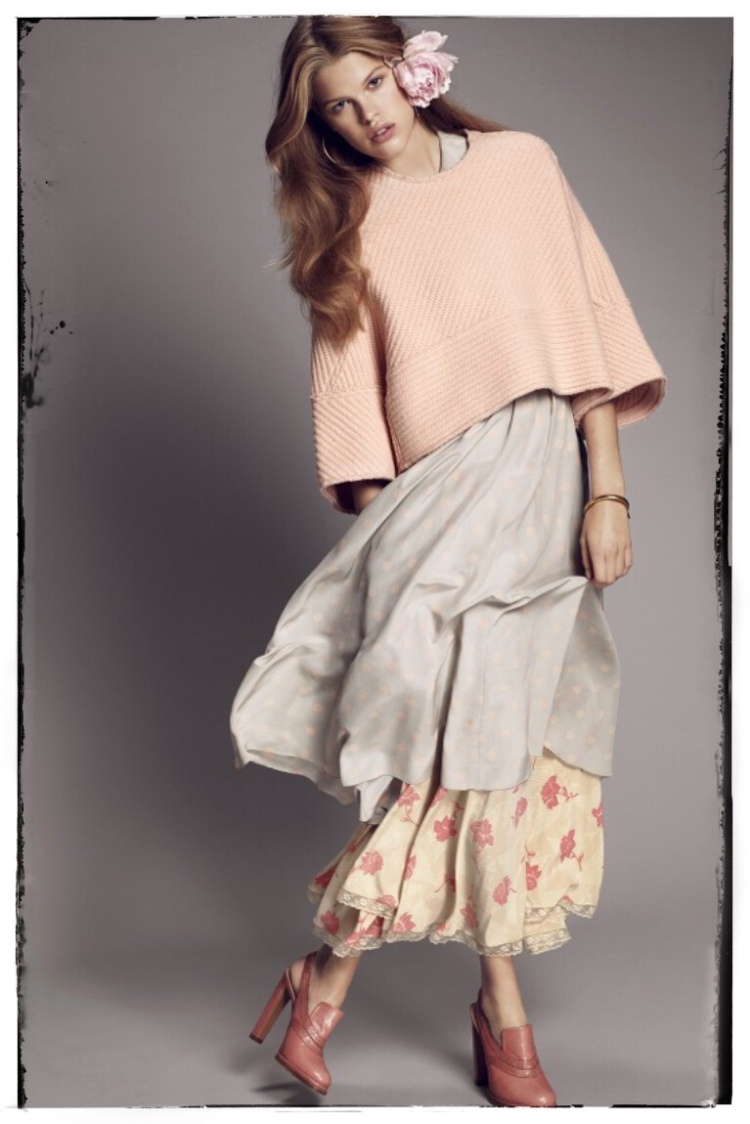 I recall when they launched the first Chloé perfume. It was the fall, and that same year the female staff (me and the boss, pictured on the link above), received a botte of Chloé perfume for Christmas. 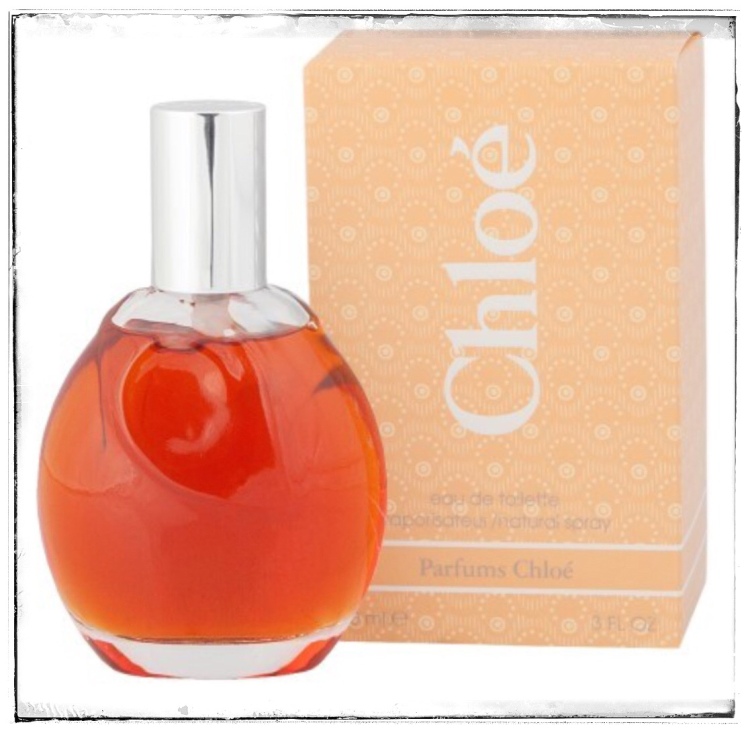 I thought he was a pretty intimidating fellow—true that I was very young and impressionable—but I don’t think he never was a give-me-five kind-of-guy! He had an air of aristocracy about him.

In short he gave the impression that he was doing exactly what he was born to do. He was the original Karl Lagerfeld, true to himself like no one else.

One of a kind!

A belated tribute in all colors 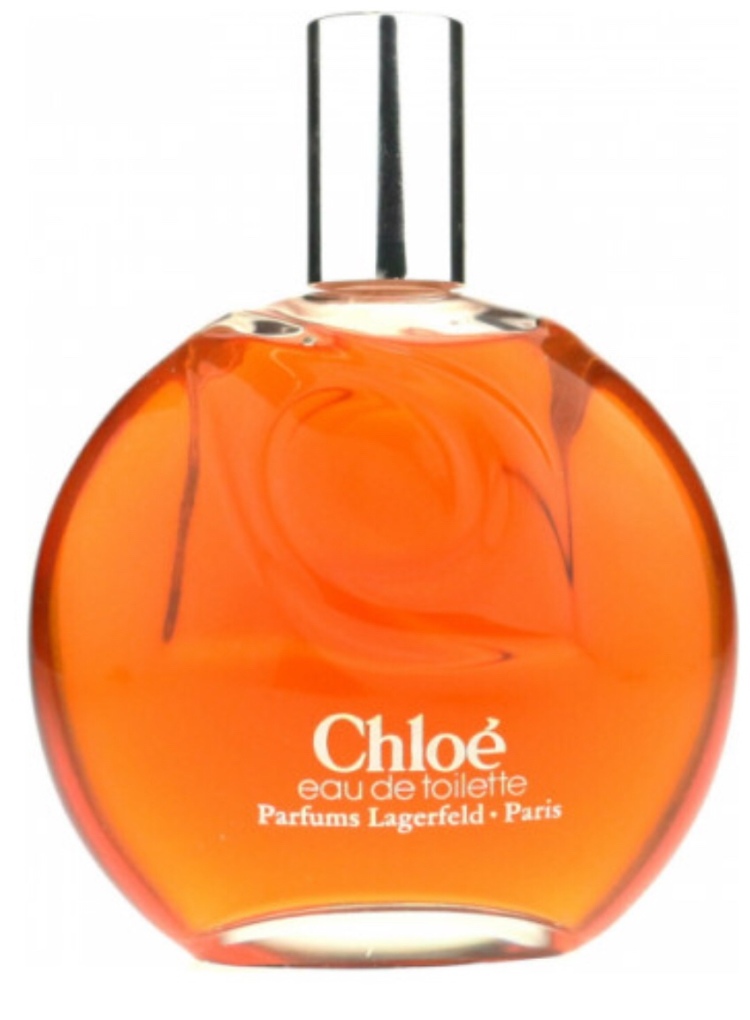 4 thoughts on “A Tribute to the One I Knew”