The Best For Last

The last stop on this one-day tour of the oriental part of Italy that borders Slovenia was a stop at the Castle of Spessa. A place I truly loved, where I’d love to spend a long weekend as spring settles in.

The origins of this castle dates back to the 1200s, but there are many examples of settlements dating back to Roman times. Starting from the sixteenth century, many illustrious families in turn owned this Castle. 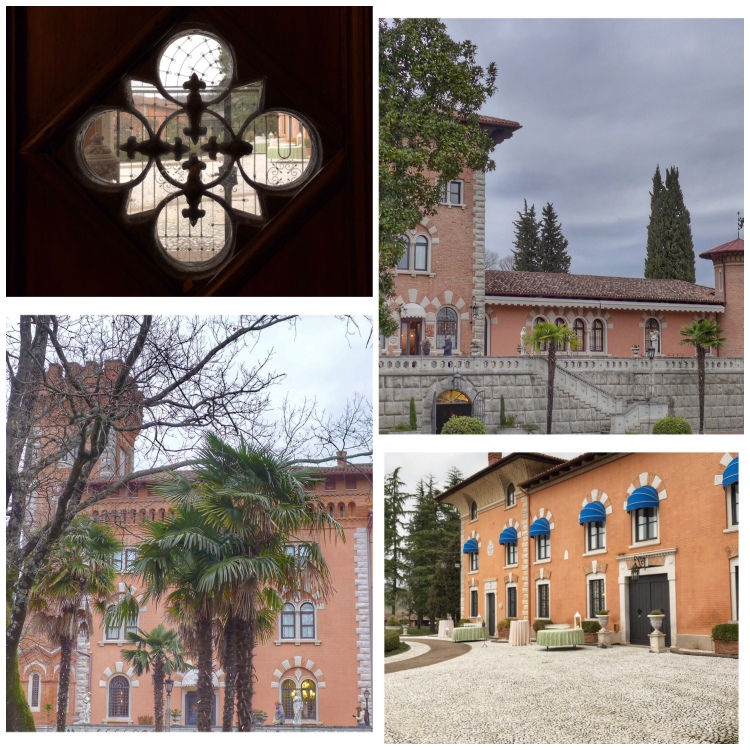 Over the centuries, many distinguished personalities have stayed here, such as Lorenzo Da Ponte (1749 – 1838) was an Italian (later American), opera librettist, who wrote the libretti for 28 operas, including three of Mozart’s most celebrated such, Don Giovanni, The Marriage of Figaro, and Così Fan Tutte—and yes I can easily imagine that the ambiance of this location could inspire an opera such as Così fan Tutte! 😀

Another famous guest was, in 1773 Giacomo Casanova, the famous writer and adventurer. Casanova had befriended the then owner, but soon enough their friendship came to end because of a dispute over a beautiful lady, as can be expected,

In 1987 Castello di Spessa, together with its own vineyards, was bought by the Pali family, becoming the heart of a splendid Wine Resort. 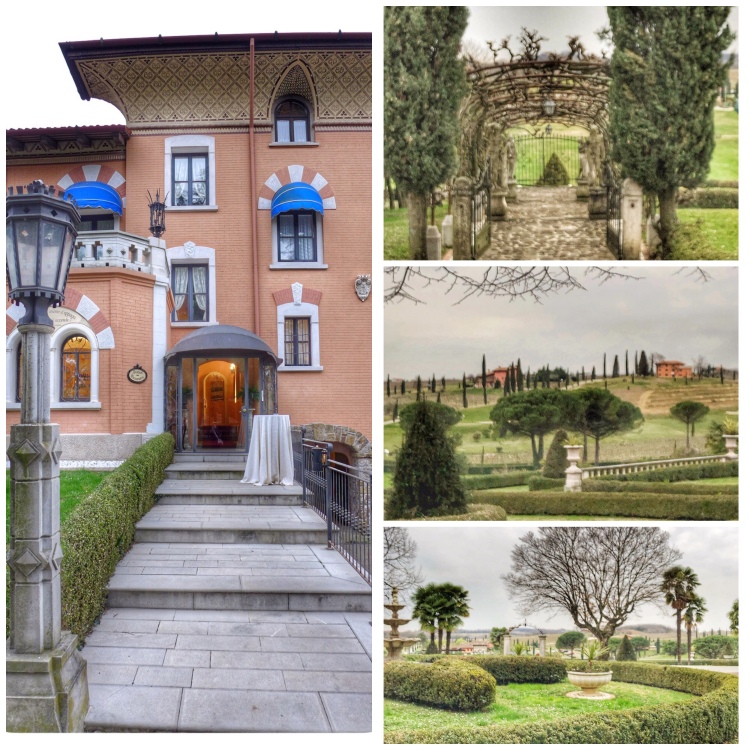 Castello di Spessa Golf Country Club is situated in the magnificent surroundings of the Spessa Castle secular park, an 18 hole golf course. The course is immersed in the Collio hills of Gorizia and is characterised by various panoramas that differentiate the structure of the fairways and holes that are very different from each other.

All the above (and more), can be bought at the wine boutique within the property. 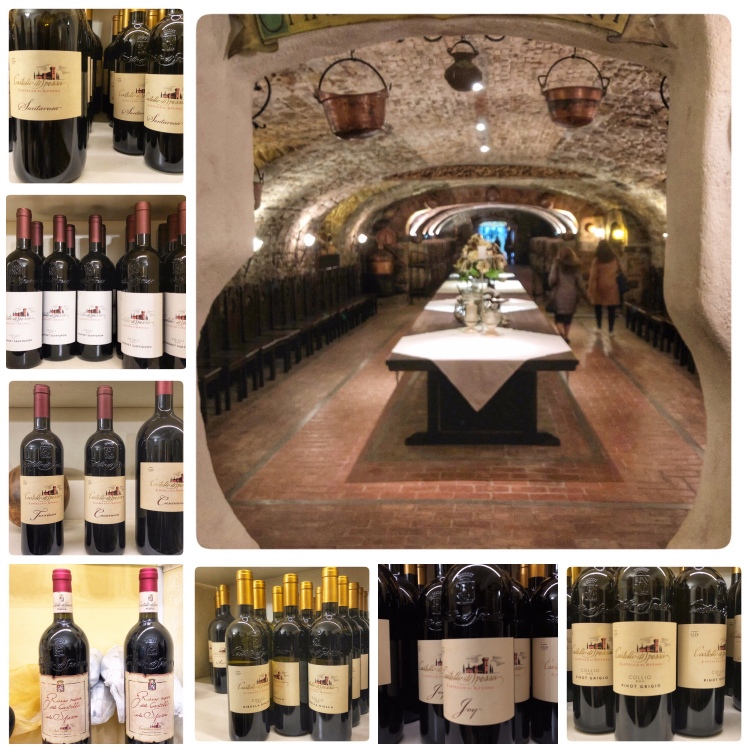 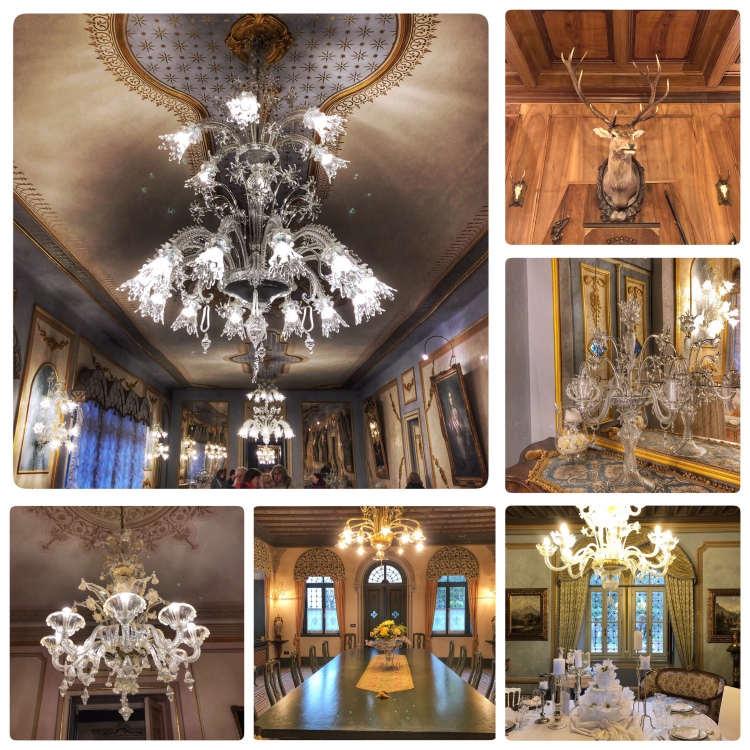 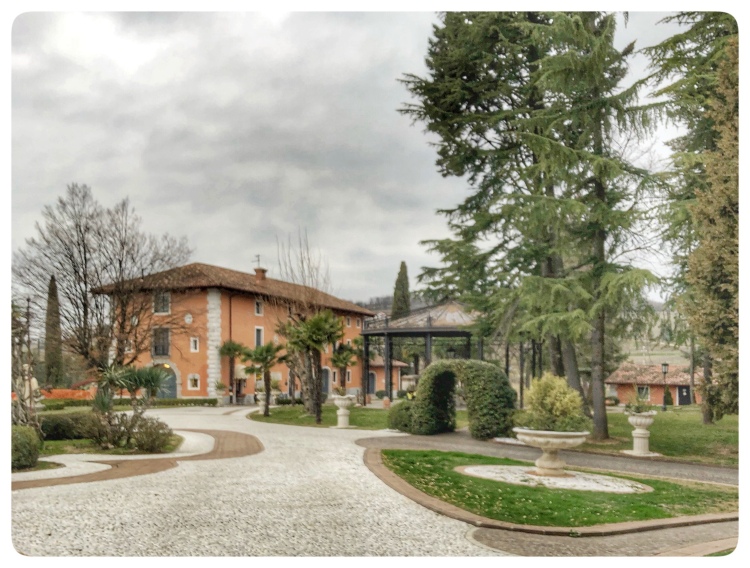 2 thoughts on “Spessa–A Castle and Winery”