The origins of mozzarella are from way back, and most disagree about when this dairy was invented, but certainly it has a long history. 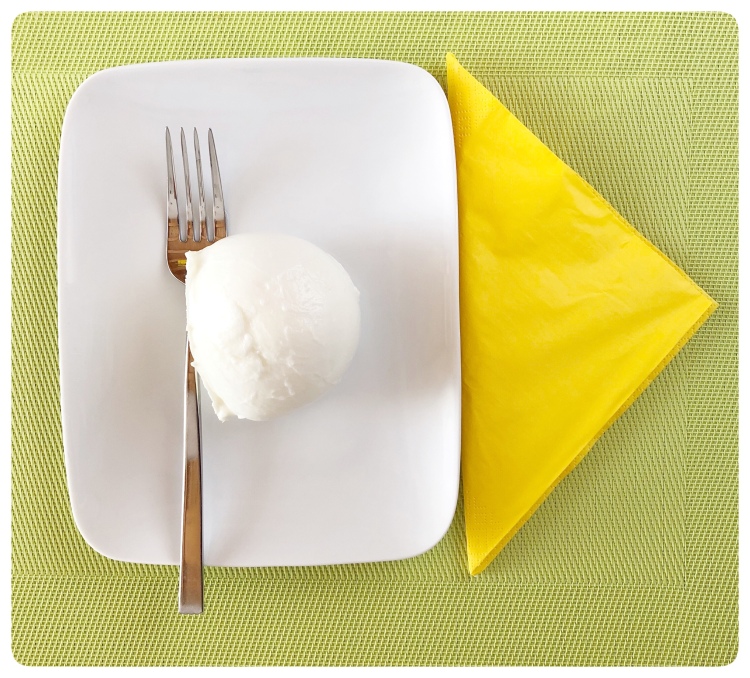 Mozzarella, due to the need to be consumed very fresh, was produced in small quantities until the advent of the railways and was consumed exclusively near production sites.

Going back we can find that on the threshold of the Renaissance, in the fifteenth century in the Marche Region the production and use of mozzarella was very common, as we learn from a document of 1496 which mentions it among the foods normally present on the tables of the nobles of Ancona. In the early twentieth century the use of mozzarella is now so widespread that, in central Italy, it was also produced in small-town dairies and then delivered door-to-door along with fresh milk.

Several variants of this dairy product are included in the list of Traditional Italian Food Products (P.A.T) of the Ministry of Agricultural, Food and Forestry Policies (Mipaaf), with the following denominations:

In Italy, the cheese is produced nationwide using Italian buffalo’s milk under the government’s official name Mozzarella di latte di bufala because Italian buffalo is in all Italian regions. Only selected Mozzarella di Bufala Campana PDO is a type, made from the milk of Italian buffalo, raised in designated areas of Campania, Lazio, Apulia, Molise. Unlike other mozzarellas—50% of whose production derives from non-Italian and often semi-coagulated milk—it holds the status of a Protected Designation of Origin (PDO 1996) under the European Union.

The Mozzarella di Bufala Campana is the only mozzarella to have obtained and to retain the PDO (Protected Designation of Origin) European designation.

Fior di latte, is made from fresh pasteurized or unpasteurized cow’s milk and hot water buffalo milk, which greatly lowers its cost. Outside the EU, “mozzarella” not clearly labeled as deriving from water buffalo can be presumed to derive from cow milk. Mozzarella affumicata means smoked mozzarella.

Mozzarella and burrata are two pearls of Italian dairy art. However, between these two fresh kinds of cheese, there is a big difference, which does not come to mind until they are cut with a knife.

Burrata is always made from the mozzarella spun paste, which acts as a wrapper. Inside a soft and creamy filling, the stracciatella, spunlaced pasta mixed with cream. If the former has a more delicate flavor and a more elastic consistency, burrata is much softer and more savory but also, given the presence of cream, more caloric. 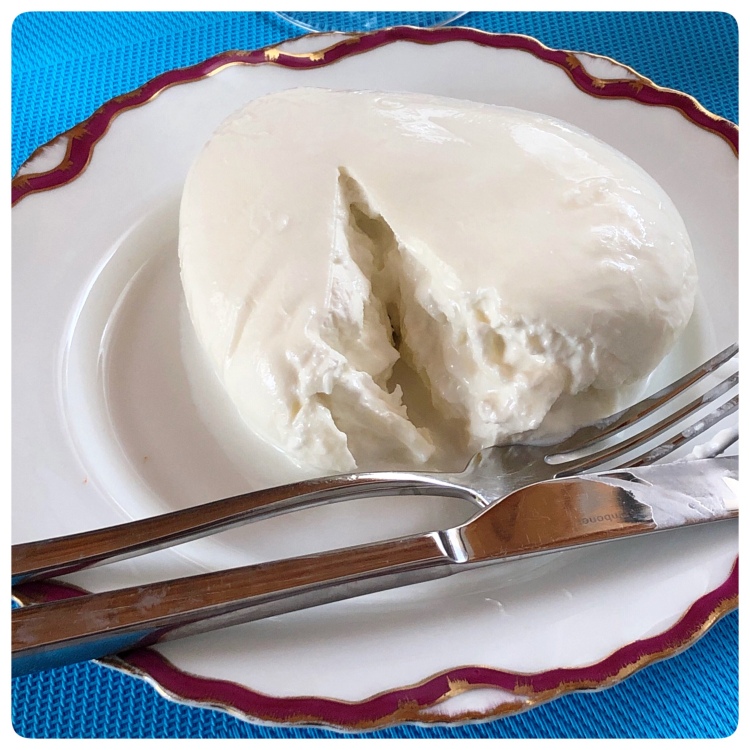 What to Match with Burrata?

To taste it to the fullest, according to tradition, it can be used in salads, paired with tomatoes (I’m thinking about Heirloom tomatoes right now!) and seasoned (even if without seasoning it is perfect) with a drizzle of extra virgin olive oil. However, it will be … heavenly!

It can be added over a pizza, but once the pizza gets off the oven, or try it as Dressing Up an Eggplant.

Mozzarella is consumed mainly natural; sometimes it is accompanied by prosciutto, sometimes dressed with oil as the typical Caprese Salad, with tomatoes, oregano, basil and a strand of extra virgin olive oil. I also recommend adding sliced avocado for an event more fulfilling dish.

Mozzarella is also widely used on pizzas, calzoni, panzerotti, and in many other recipes, traditional ones such as aubergines with parmigiana or Eggplant Parmigiana, and Mozzarella in Carrozza. 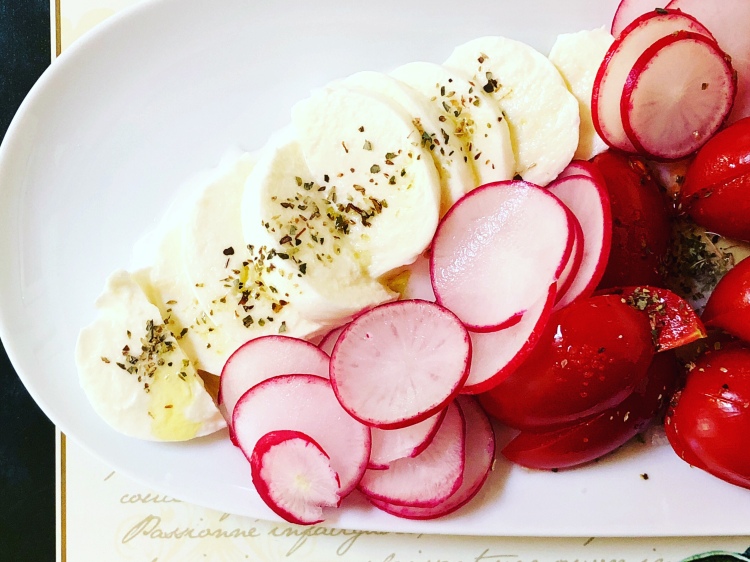 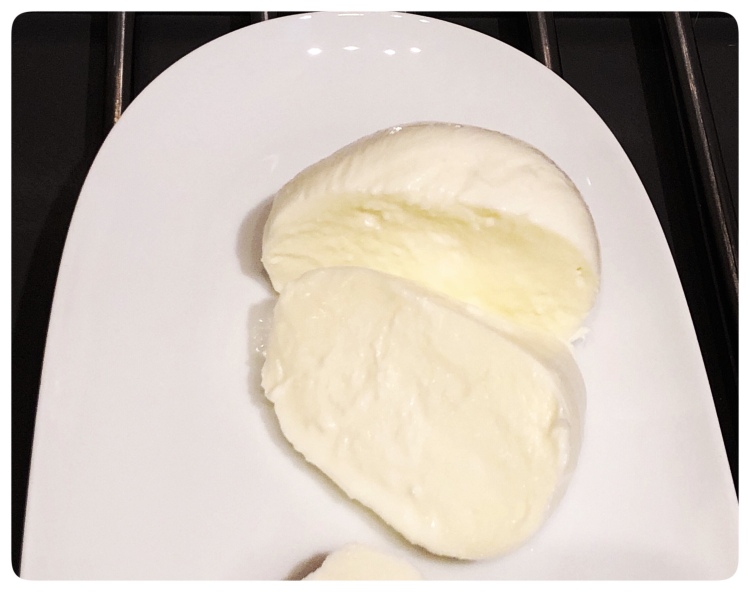