For quite sometimes I wanted to make this nostalgic dish, which is not quite your ordinary “grilled cheese sandwich,” but a more elaborate and fulfilling version.

I wanted to be the first one to give out this recipe, but I recently saw an article on the New York Times, where it is described quite accurately and—as pointed out in some of the comments—there is no breadcrumbs, but all the rest is just right. 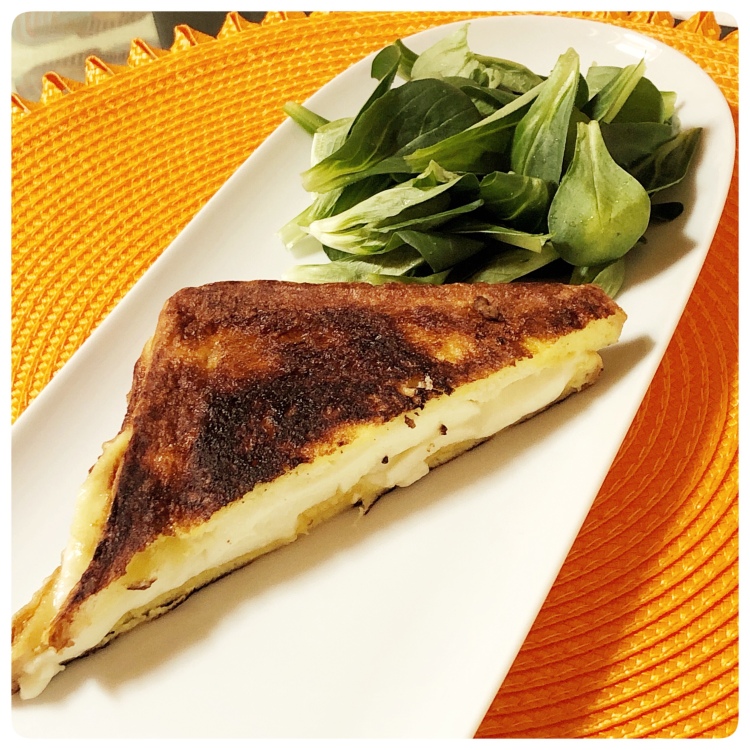 Mozzarella in carrozza is a typical appetizer of Neapolitan cuisine.

The dish consists of slices of mozzarella enclosed in two slices of loaf of bread (which act as a “carriage”), which are passed into the egg and milk and then fried. Often the stuffed slices are also passed in flour or breadcrumbs before frying. In addition to the pancarré it is also possible to use homemade bread. 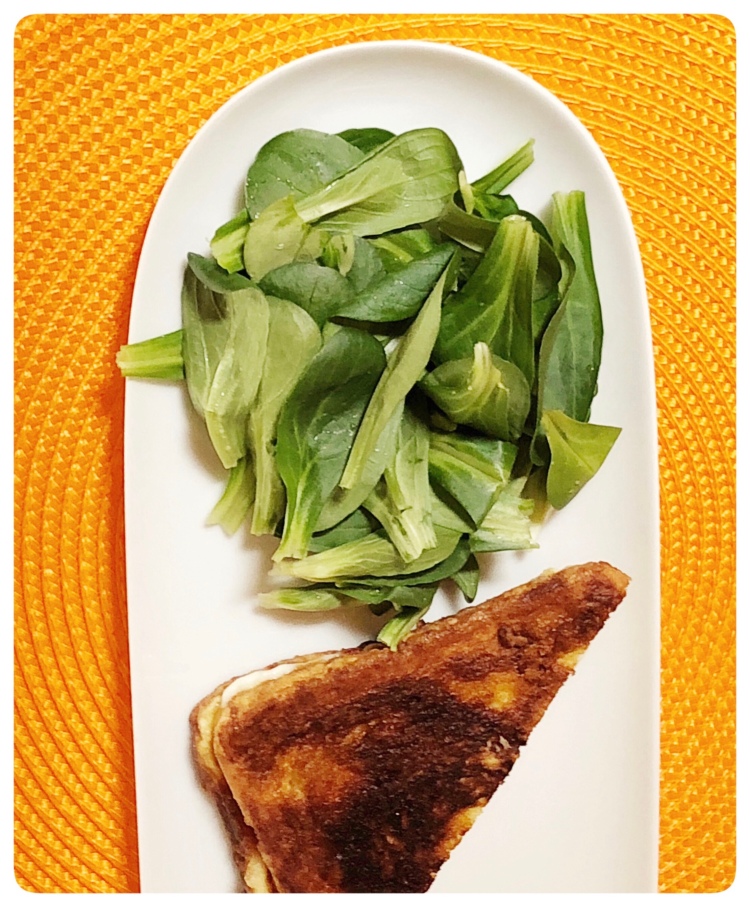 It was conceived in Naples as an alternative to use leftover mozzarella. Mozzarella in carrozza is a simple and quick starter, to be served hot alongside with a fresh and crispy salad. Based on cheap and easily available ingredients, it is a delicious dish, also excellent as finger food.

I dipped the four edges in milk and flour to better seal the mozzarella inside its “carriage.” 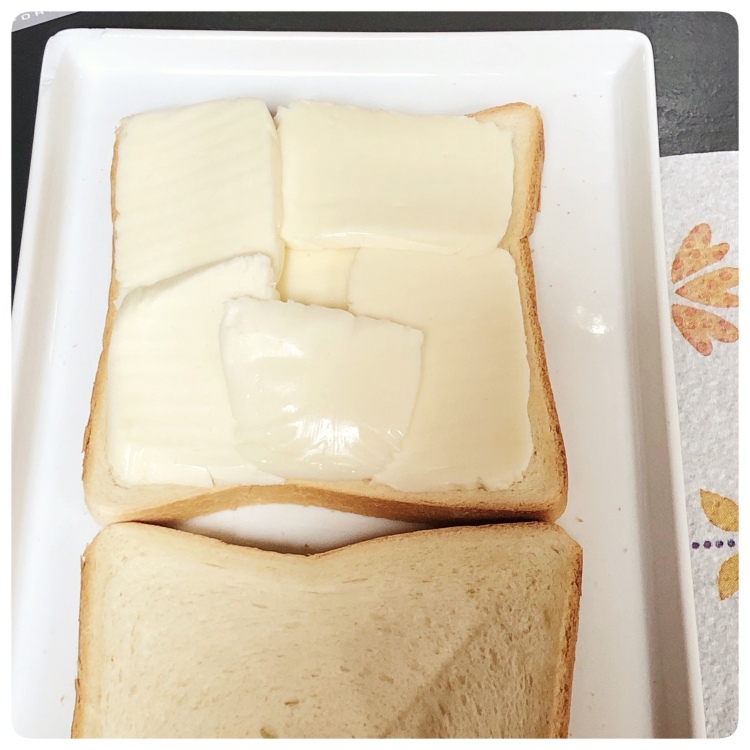 I serve it with a crisp salad (friseé or rucola), nice and hot! Or with a “caponata.”

I never add anchovies because I like the taste to be simple, nor prosciutto because it is a high caloric dish on its own already. Nor do I add the marinara sauce on the side. I tend to keep things simple if I can. But anyone can serve it as they please.

Here is the recipe from the New York Times: Mozzarella in Carrozza (Fried Mozzarella Sandwiches)

This dish will win you over with its disarming simplicity and goodness, I promise! 😉 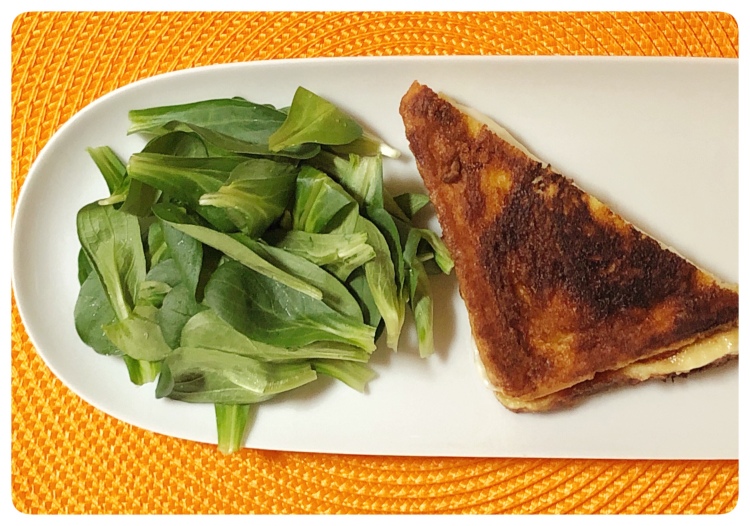 One thought on “Mozzarella on a Carriage”