In a total of eight Doc and Docg areas, all located in the southern area of the region between hills and plains close to the sea, quality wines are produced such as Ramandolo, Colli Orientali del Friuli in its numerous variations, Collio Bianco and L’Isonzo Bianco. 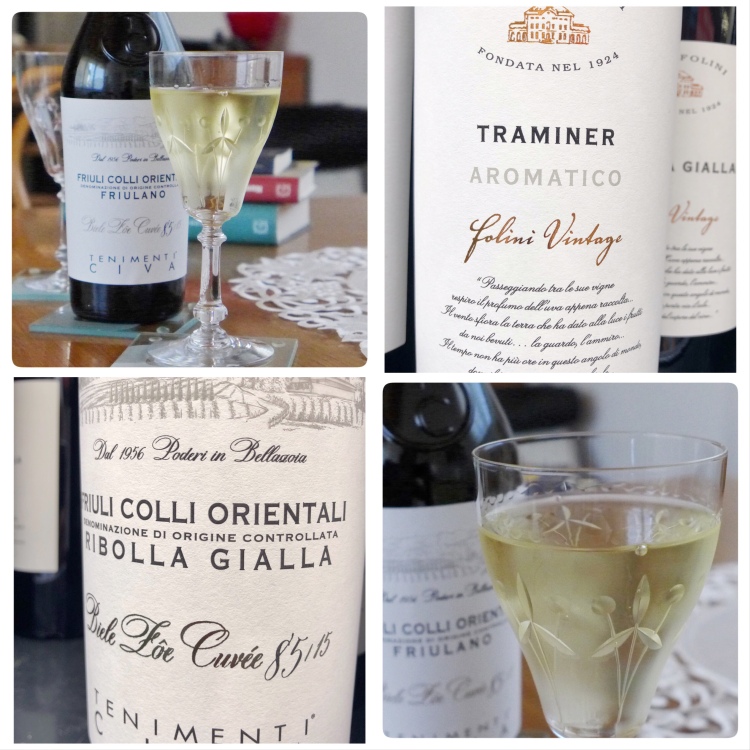 In the Colli Orientali area and in the Collio area, different wines are cultivated and produced which are awarded in the judgment in the most authoritative and famous wine guides and magazines in the world. 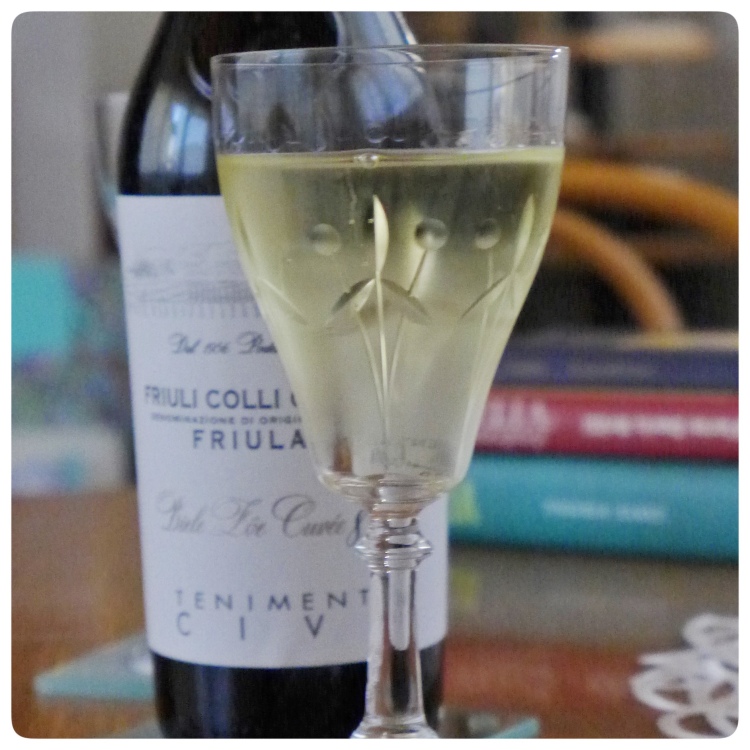 In addition Wine Spectator presented the winery “Livio Felluga” of Cormons (GO), inserting it in the coveted ranking of the best 100 wineries in the world.

The following are the most common wines from this region, and all of them really worth trying:

There is a wine mentioned above called ”Friulano.” That particular wine for as long as I can remember was called Tocai.

But in 1993 the European Union prohibited the use of the name ”Tocai” for the Italian wine produced in the region, as it is too similar to that of the Hungarian controlled designation of Tokaji wine and to the homonymous production area. 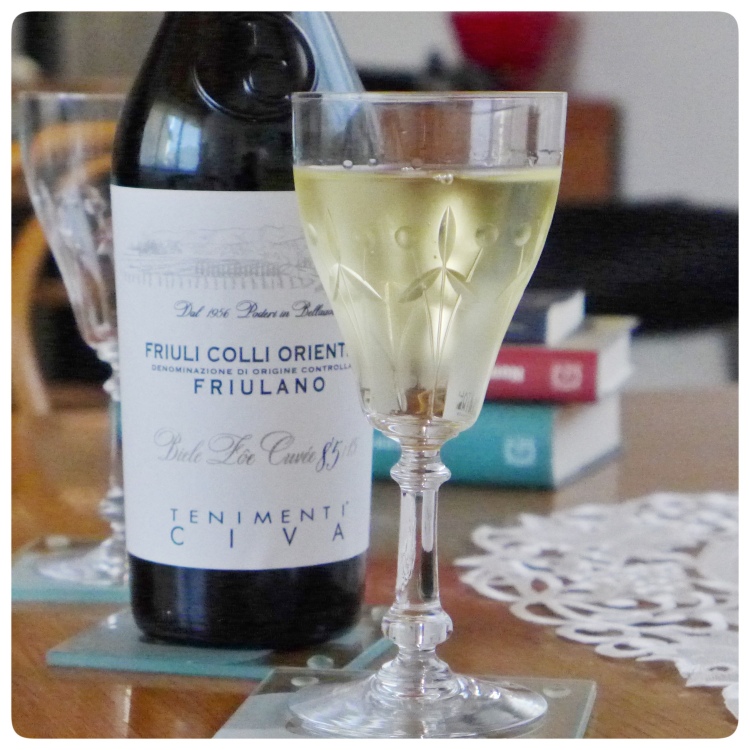 The resemblance is relative only and exclusively to the name in that the Tocai Friulano and the Hungarian Tokaji are completely different as wines in color, aroma, taste and as production methods, and as vines (Tokaji wine is typically produced from the Furmint, Hárslevelü and Sárgamuskotály, which is a Muscat Blanc à Petits Grains). To consider also that the Hungarian Tokaji is not a single wine, but various wines coming from the same area of the city of Tokaj as it is a DOP with different types of wine.

Regardless of Laws, there is always a legend behind.

A hypothesis has been advanced according to which the Hungarian vine Furmint (which is the basis of the Hungarian Tokaji wine) has Italian origins, and derives from the name of the young lady Aurora Formentini, who in the seventeenth century brought the vines of Tocai Friulano to Hungary, as double dowry.

The marriage contract of Aurora Formentini, when she was married to the Hungarian count Adam Batthyany in 1632, includes, among the various goods brought as a dowry by the ancestor of the counts of San Floriano del Collio, also «… 300 vitti di Toccai … » (300 vines of Tocai); already cultivated in the countryside, as they still do today in San Floriano and the Formentini Castle.

3 thoughts on “The Fight over a Wine Name”