Also known as “Le Puglie“, this region is truly a plural land, a place that hides different souls, suspended between nature, history, tradition, taste, and spirituality, to be visited twelve months a year. 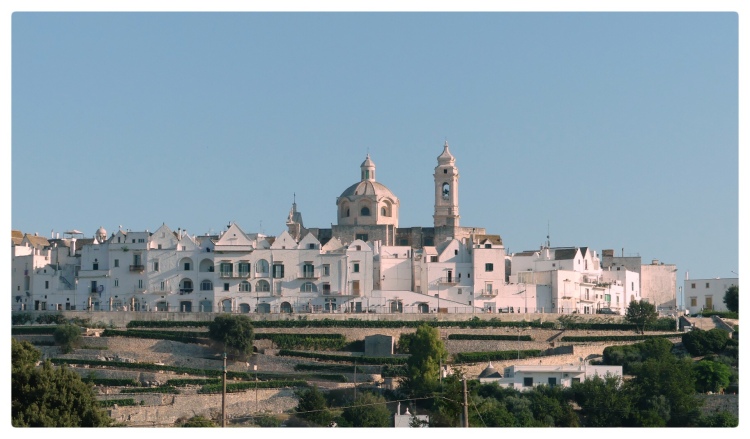 While traveling thru the region there is a sea of green thick with Olive groves or flat land, and all the towns standing out white all with flat roofs. Then suddenly the cone-shaped dwellings called the Trulli.

Puglia, the heel of the [italian] boot, is a charming region, a strip of land that stretches into the sea with beaches and the rocks of Otranto. 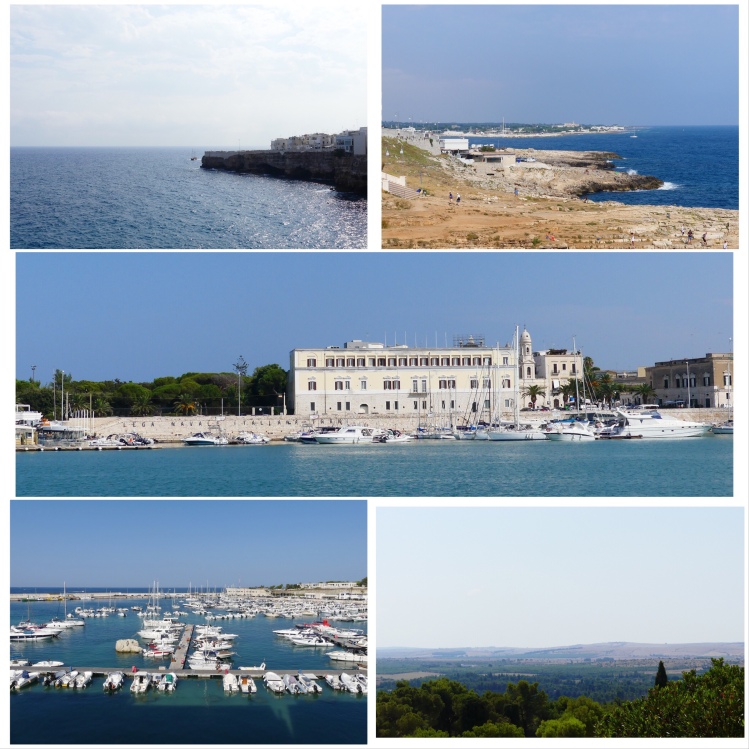 The options for those who love the sea are endless, from Gallipoli the “Gemma del Salento” to the Gargano the “Sperone d’Italia” [the spur], which juts out into the clear waters of the sea that hosts the splendid Tremiti Islands.

Nature is still the protagonist in Puglia, with the Murge National Park and that of the Gargano with the wild Umbra Forest, the salt pans and the lakes.

For those who want to take a journey through history, Puglia offers a wide range of places that tell the ancient origins of this land: from prehistory to Magna Graecia, from the imperial age to the Renaissance, to the splendors of the Baroque of Lecce and Salento.

The places not to miss in Puglia

The main, most well-known dish is the “orecchiette.” Little ear-shaped pasta, served with turnip tops, or with tomato sauce. The ”pasticciotti, ” a cookie filled with cream that is a good alternative to the morning “croissant.” The bruschetta in its most simple and original variation; a slice of bread, garlic, and fresh tomatoes in small chunks. Then the queen of all fresh cheeses; burrata. And to top it all an abundance of high-quality oil.

It is impossible to imagine the Apulian landscape, from the hinterland to the coast, from the Bari to the Salento, without its protagonists: the olive trees. A territory that has always been closely linked to olive growing, with numbers that represent 33% of the entire world production.