Illegio is a tiny village that looks like just out of a fairy tale. A small treasure trove of art, a splendid gem set in the Carnia mountains, in the Friuli Venezia Giulia Region.

Arriving in this ancient village (which was probably a fortress back in old times),  means entering a peaceful fragment of the world away from the hubbub of the West, finding a dimension of tranquility in which you can listen, think, and see. 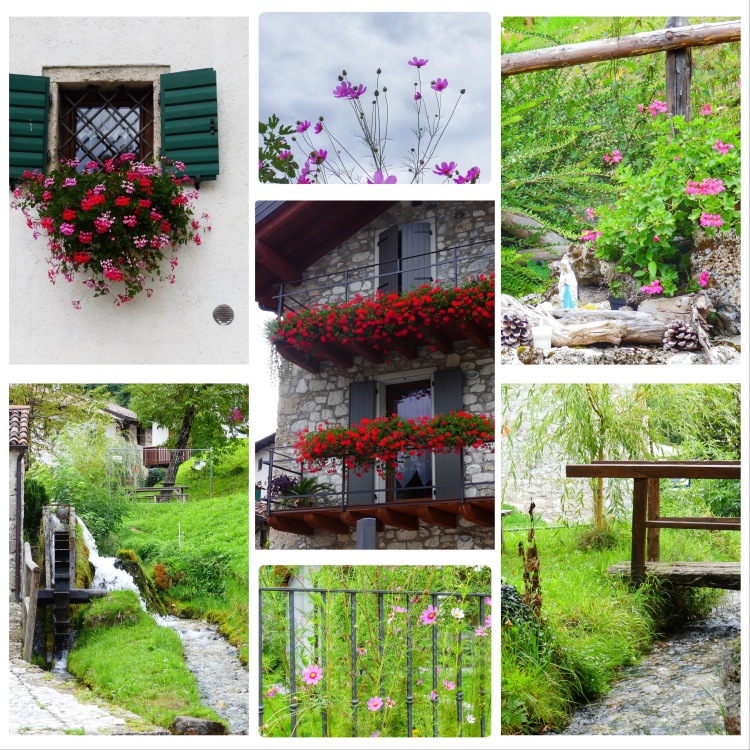 From the village, a path climbs in half an hour to the Pieve di San Floriano, a treasure trove of intact medieval beauty from the 9th century, which a splendid view of the surrounding mountains, and across the valley. It can be visited every Sunday and on requests during the week. 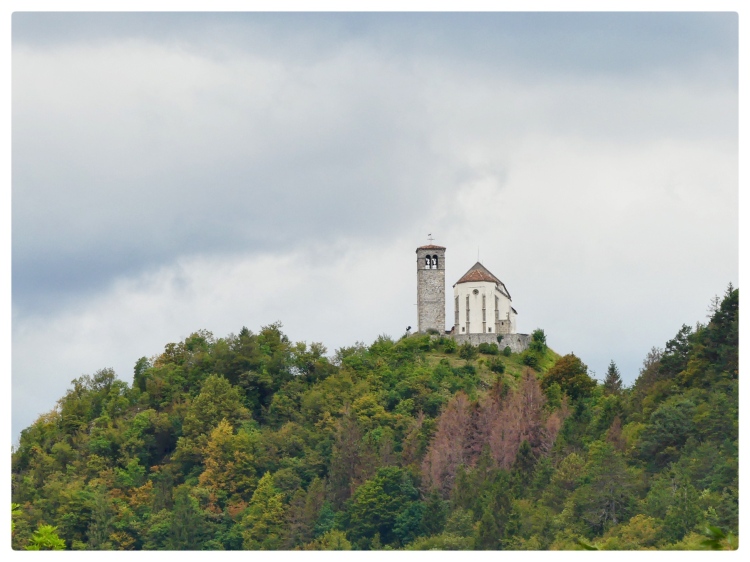 The village has an enchanting path of the mills. The sixteenth-century Mulin dal Flec still in operation next to the stream called Touf, a stream that springs up and a runs happily through the village with fresh, clear waters. 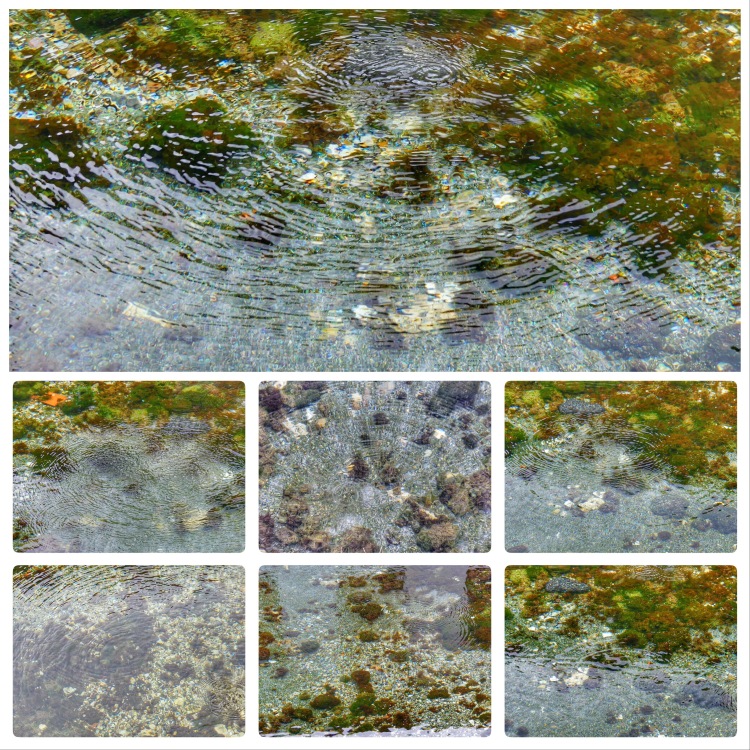 There are hiking paths for the enthusiast hiker, but for the art lover, this village holds a surprise. Illegio between spring and autumn, becomes the fulcrum of great beauty, hosting the masterpieces of art history from the most prestigious museums in the world, and the world arrives here, in this village set in the Carnic Alps, which for the past 15 years has organized international exhibitions that leave a mark.

This year the theme was “Teachers!” In the most complete interpretation.  From Socrates to Jesus, to Professors, to ”grama”, to the simple loving figure if the grammar school teacher. It featured also a Picasso and a Caravaggio.

It is possible to have guides in English and German:

Where to stay and eat in this quiet corner of the world. 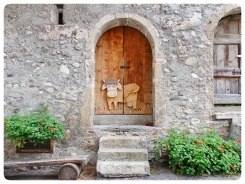 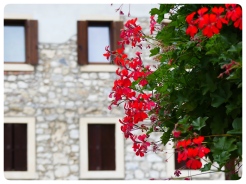 6 thoughts on “Illegio–Somewhere Over the Rainbow”