Venzone is on the list of the most beautiful villages, hence a place to see. Like all others, Venzone only has about 2000 habitants. A lovely village at the foot of the Alps, which gives it a stunning background to the houses.

Venzone was declared National Monument in 1965 because it is a unique fortified village of the XIV century. But there documents that mention Venzone as far back as 920.

In 1976, a terrible earthquake brought Venzone to its knees: the wonderful medieval village was flattened almost completely. However, the tenacity of its inhabitants won over the disaster. Rubbles were promptly removed and a reconstruction project started, with courage, unity, understanding and hope, Venzone was quickly rebuilt exactly how it was before.

A note here to the other towns of the region, which—like Venzone—were reconstructed as soon as possible the way they were before.

Only 8 years later, thanks to the strong will of the inhabitants, Venzone was born again together with its Gotic cathedral, the Palazzo Comunale (the Town Hall), with it’s beautiful Loggia with 15th century frescoes. 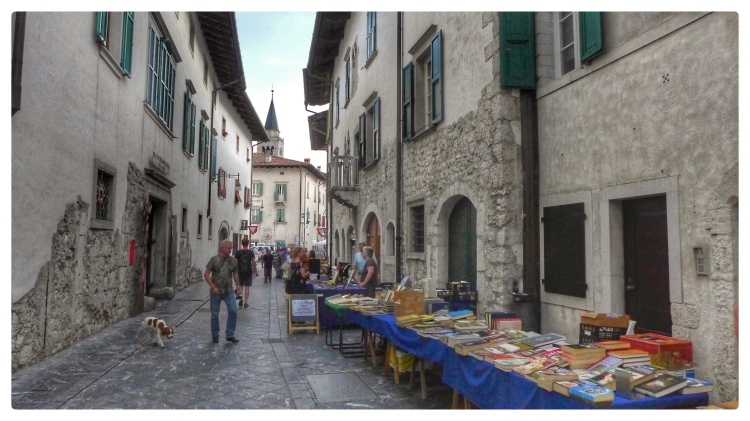 The reconstruction of the other buildings and the historical treasures of the village, was a challenge, under all points of view, and marked the history. Venzone was born again “where it was and how it was” and it stands today as an example of preservation and protection of the cultural heritage and the social and economic network of the Region.

The landscape of this town strikes immediately. The view extends beyond the tower of the Town Hall, that stands out against the snowy peaks of the Julian Alps with elegance, adorned with the bas-reliefs of the winged Lion of San Marco and its beautiful clock. 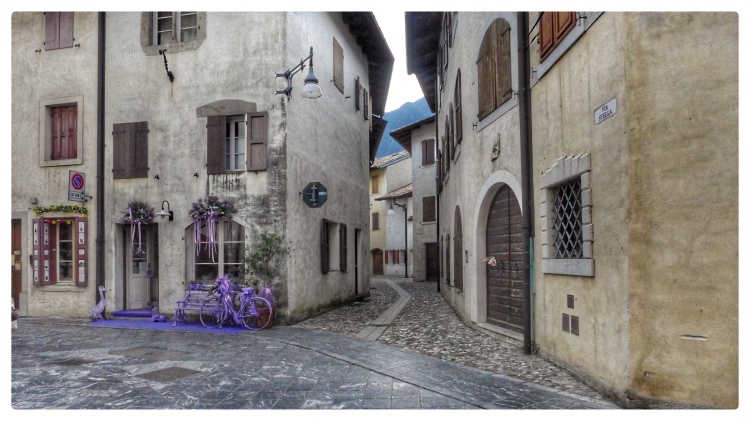 One thought on “Resilient Venzone”