The smartphone woke up the photographer in all of us! And there are a lot of “us” out there! 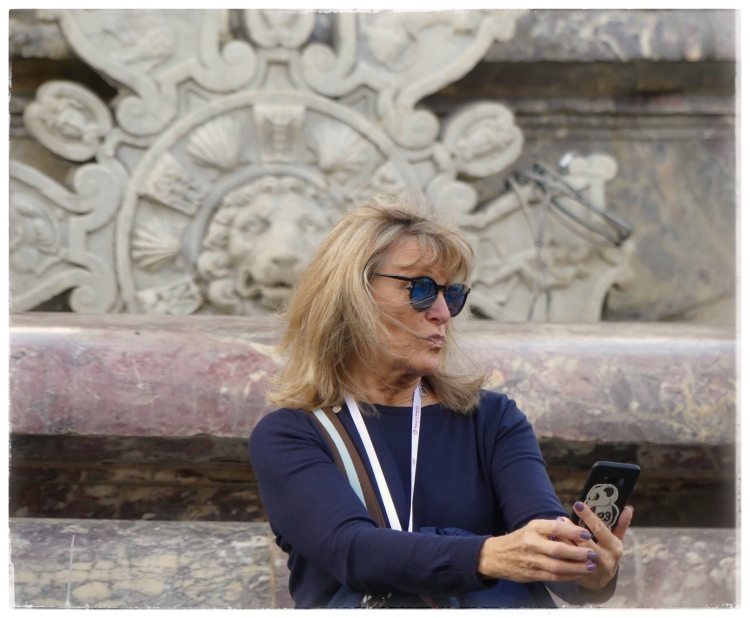 It is becoming more and more difficult to be able to take a picture—especially travel photography—without having a few photographers marching in front of your frame, or taking an incredible long time taking a selfie just in front of that special view.

Selfies are popping up everywhere, while some people love them, others—like me—hate them, yet they are as popular as ever. My only—and very few—selfies are the ones taken with friends as a momento in a particular situation. Personally I do not think I need to have a selfie of myself in front of any building or place I go.

Photography as a hobby became even more popular lately, and thanks to digital cameras, smartphones, and the many photo sharing sites made it more accessible and affordable.

Most photographers with real cameras know how to go about in taking a photo, but casual photographers tend to disregard the etiquette for proper shutterbug behavior.

Pictures with smartphones are usually taken by opening and raising both arms, hence taking way more visual space than using a reflex camera. Moreover, they are usually slower than photographers with regular cameras.

People should be considerate, especially the tourists. I usually wait for someone to capture a shot, but it is not OK to take more time than necessary. And then not to move away from that special spot that everybody want to see.

When I took the above picture, I had to go to a young lady and ask her to move from standing exactly in front of the parade (she was filming), hence preventing everybody else the pleasure of a good shot.

Passerby sometimes inadvertently walk into someone’s photo, it happens! But it would be nice to pay attention, and avoid to do it purposely. Or if so, offering an apology with a beautiful gregarious smile would be wonderful! 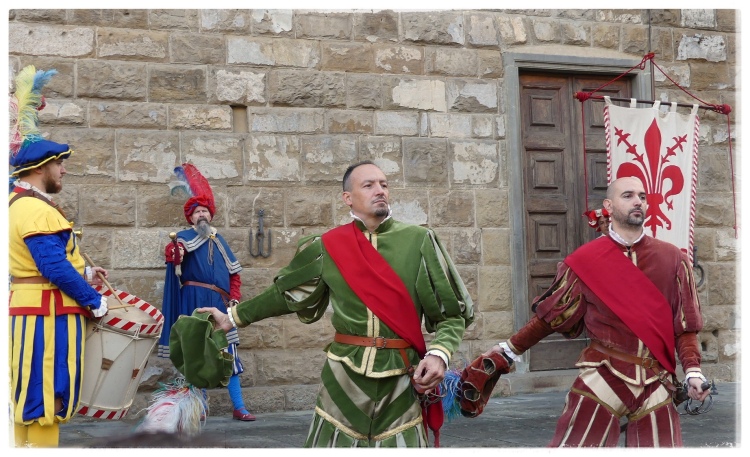 Moreover, is it also necessary to raise the hand with the “V” sign? V for what? I think that the only person that could do that is still Sir Winston Churchill. All others should abstain.

Have you noticed other bad behavior? Thank you for them in the comments.

2 thoughts on “The Thing About Selfies …”