It is in the news national and international, Venice is flooded by an unprecedented high tide of water.

We watched the images speechless. But should we be speechless really?

The reasons for the constant flooding that afflict Venice are several. We could feel a little helpless for climate change, or better inclement weather. It has been raining incessantly since the beginning of November and it doesn’t seem to stop yet. Not soon anyway.

But there are other reasons for this

I always wanted to stay clear of politics in this blog—however, it must be said—Venice problems are not new and were predictable.

Venice is a fragile city, with way too many tourists, and way too few inhabitants.

And it’s not just the fault of climate change or the cynical and cheating fate. It is primarily the fault of the men who made national politics, of international institutions such as Unesco and not least of the Municipality of Venice. 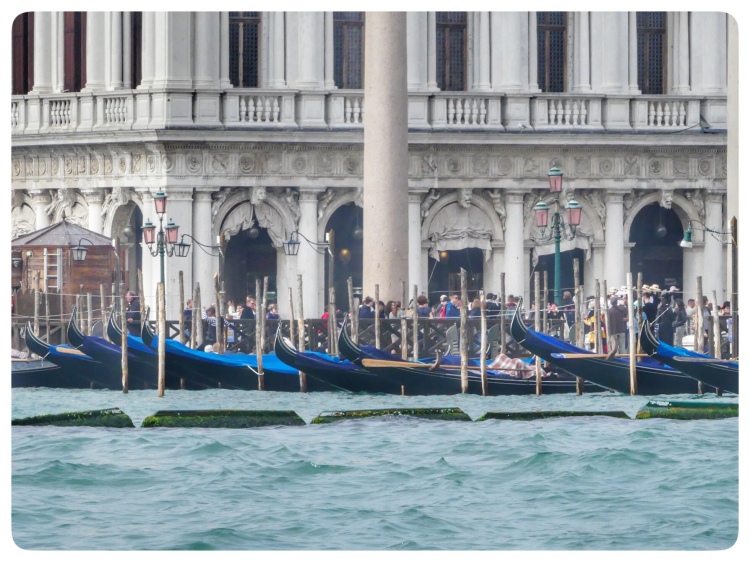 Over the years there has been an inability to deal with problems in the right way and this is evident not only from what we have seen in these days but also from the emptying of the city: in 1955 the Venice of the lagoon counted 176 thousand inhabitants, today there are just 51 thousand. A city that loses inhabitants is a doomed city.

Over the years, despite such an alarming situation, no operation has been made in favor of young people, to repopulate the city, or to reduce the number of second homes. In Venice there are hundreds of empty apartments. Those who have a second home in Venice are there on average two and a half days a year. Those who seldom live there can not understand the problems.

I am reminded of Woody Allen: he has a house on the Grand Canal but he is there very little. (He is the first one that came to mind, but not the only celebrity that have a second house in Venice); if a city is not lived in, how can one take care of it? 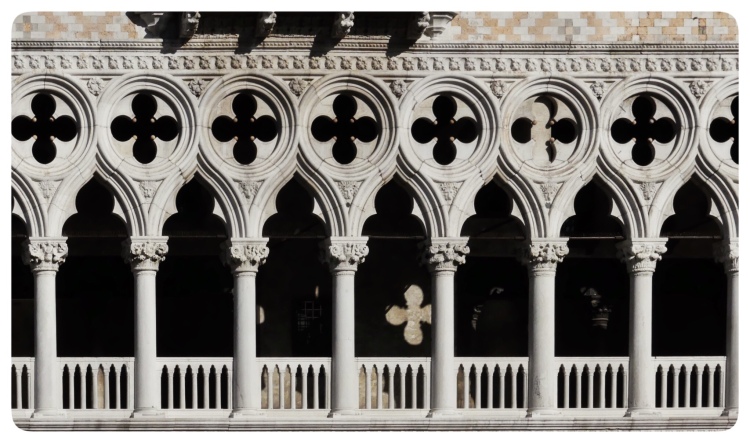 Such high water has not been seen since 1966

The Acqua Granda, as they call it in Venice, in 1966, was 10 centimeters higher than what we have seen now. And it was caused by the fact that it was decided to excavate the Canale dei Petroli (Canal of oil), to allow the passage of oil tankers to Marghera. In the last century the delicate condition of Venice, which has a symbiotic relationship with the lagoon, has not been taken into account: it is an ecosystem which includes fish, algae, vegetations, islands, human beings and monuments.

Now the mouths of the port have been dug again in the last few decades, they have gone from a depth of around 10 meters to around 60. And this why? To get the tankers to Marghera first, then the Big Ships, to allow tourists to look at Piazza San Marco from above.

This is a shameful form of tourism.

Last I was in Venice, while having lunch in a restaurant just off Riva Degli Schiavoni an enormous big ship cruise got so close to the “Riva” (sidewalk), that I had an uncomfortable feeling of being watched over my shoulders. Were the passengers curious about what was in my plate? What is it that they want to see from over there that they could not see better by walking the city?

Is it the drink in their hands that makes the difference? What a price to pay!

Everyone thinks of the alleged effects of tourism on large ships, which in reality often do not drop even half of the tourists, but do not think of pollution, and—horror—the risk that one of these ships could collide with the Palazzo Ducale.

And it has been close to such incidents, twice already. Today authorities discuss the access ticket to Venice, but they do not even consider blocking the Big Ships.

And then there is Moses!

The idea of the Mose (its an acronym of “Electromechanical Experimental Module), could perhaps be a good idea but it ended up being an excuse for an extraordinary episode of corruption. I don’t have a technical judgment on the Mose, but Just considering that ”it had to be inaugurated—announced Bettino Craxi; long gone and dead—before 1995”. Now they say that it will be finished in another three, maybe five years.

The cost should have been around 2 billion, we have reached almost 8. According to a calculation made by an the economist Francesco Giavazzi, of these 8 billion, 2 ended up in corruption. Finally, I read in the newspapers, some of these barriers were built years ago and would already be ruined and it is possible that when it is inaugurated, it will be immediately necessary to maintain the bulkheads. And on this aspect too, no one has given certain figures on annual costs.

This government should have the courage to appoint a high-level international commission to study the deeds relating to the Mose and within two months or three months to say if this work can really work. They have been playing with the Mose for 35 years. But if, on the other hand, the Big ships were no longer passing, the port mouths could be restored to their original height and perhaps something could change.

With such blindness Venice will die tomorrow.

For the ones that would like to help Venice, donations can be made via the following sites:

9 thoughts on “Sadness for Venice and Other Considerations”