Venice is divided into districts, six to be exact, hence the name “Sestiere”, which divide the areas of the city.

The district is the equivalent of neighborhoods in other cities, which ideally represented the fourth part of the Roman camp, an ideal scheme for the construction of a large number of inhabited centers. 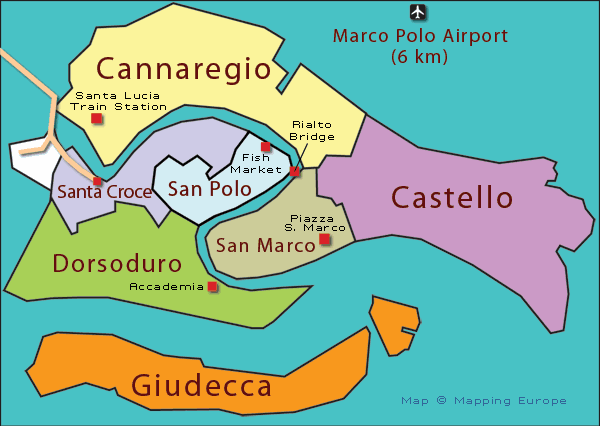 The subdivision of the town into districts dates back to the origins of Venice. Since ancient times this division was also reflected in the composition of some offices in the judiciary of the time, such as the six ducal councilors elected to the Minor Council, one for each district. The surveillance of these areas was delegated to particular officials, the Heads of Departments, in charge of reporting to the government on the identity and behavior of resident citizens.

The division into districts was a model that was often exported to those territories under the control of the Republic of Venice, which was thus associated with one of the city districts, as in the cases of the island of Crete. 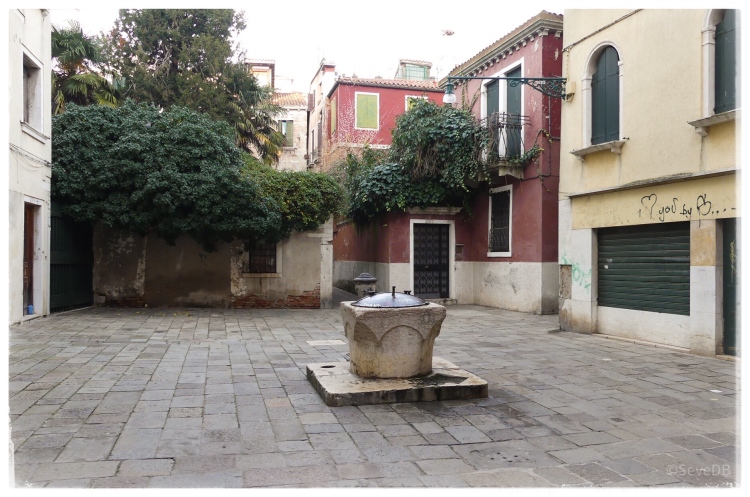 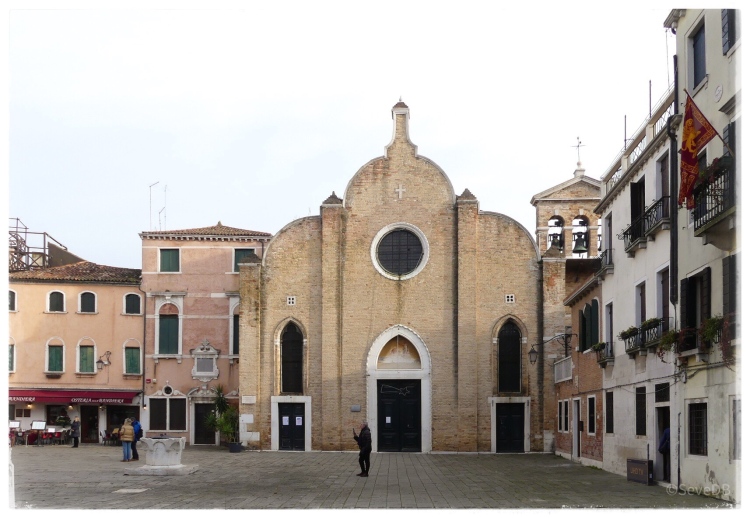 There is also talk of sestieri in the islands of Burano and Pellestrina, although they have five and four quarters respectively.

In the city, the civic numbering is unique for each district, with some exceptions for the larger areas of the islands not connected by bridges, and reaches four-digit numbers, reaching almost 7000 in Castello. This particular numbering system, together with the natural complexity of Venetian roads and urban planning, also leads to two very different house numbers within easy reach of each other. 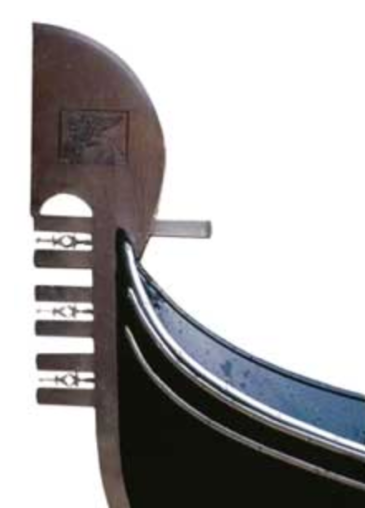 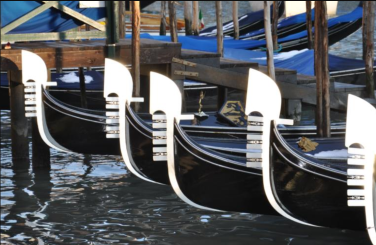 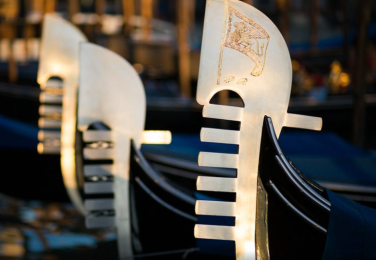 Symbolically the districts are represented by the six front teeth of the gondola iron, the typical front decoration of these boats (see photo). Together with the rear tooth representing the island of Giudecca, the “S” shape tracing the path of the Grand Canal, the small arch above the last bar reminiscent of the Rialto Bridge, and the large upper volute indicating together the San Marco and the Ducal Horn – the Doge’s headdress  – represent the stylized version of the city.