Opatija (Abbazia) and Rijeka (Fiume) are both almost Italian cities

Both are hardly one easy hour away from Trieste and are two very easy destinations for a quick winter weekend trip while waiting for better summery days. 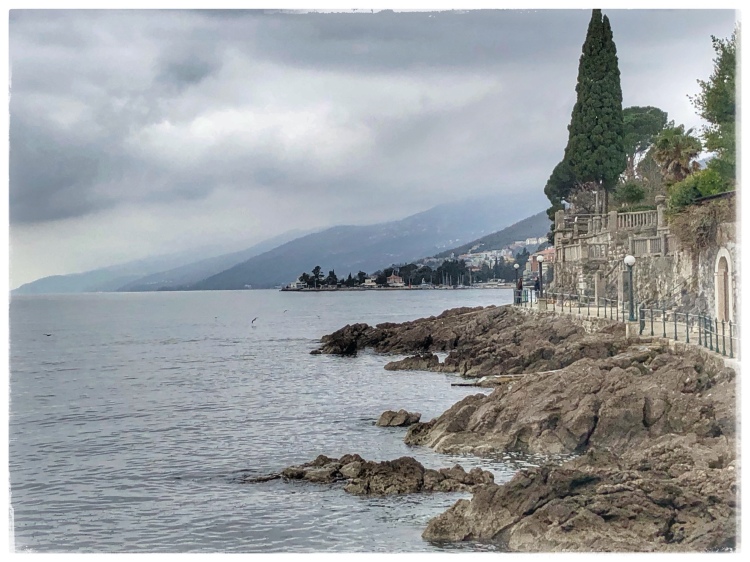 One can feel like a king or an holiday in Opatija (in Italian Abbey or Abbazia): it is a famous Croatian tourist resort that was in the past the privileged holiday resort for the rich tourists of the Austro-Habsburg Empire. The first enthusiastic visitors promoted the beauty of the area and Opatija quickly became the place or vacationing for Russian kings, tsars, scientists, artists, musicians and other celebrities.

Today anyone can enjoy the splendor of Opatija: the glories of the past remain in the sumptuous villas, almost all transformed into luxury hotels, well-kept parks, elegant fountains and promenades, perfect for a quick trip from Italy in the dead of winter too.

Squeezed between the sea in the Kvarner bay and the hills at the foot of Mount Ucka, Opatija is still a place of great attraction not only for its elegance, but also for its scenic beauty, the crystal clear sea and important events that attract visitors from all over Europe.

Rijeka is the third-largest city in Croatia

Rijeka (Fiume [River] in Italian)—suspended between mountains and the sea—is a bustling blend of gritty 20th-century port and Italianate Habsburg grandeur. Most people speed through en route to the islands or Dalmatia, but it is worth to pause to discover its charm, culture, and good nightlife.

European history books talk about Rijeka as a city disputed by Italy and Yugoslavia after the First World War. The city of Rijeka is a unique cosmopolitan city with a very turbulent history, especially during the 20th century. 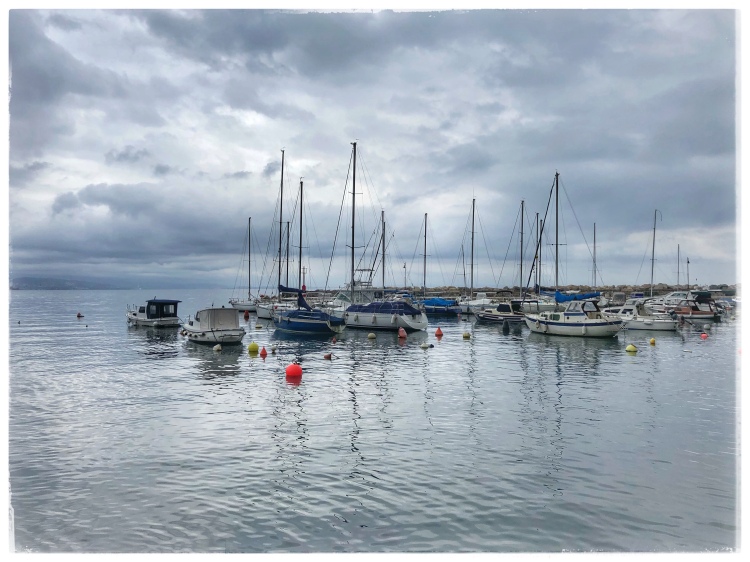 Rijeka was ruled by eight different countries between 1918 and 1991, so theoretically, a citizen of Rijeka born in 1917 could have had eight different passports without ever leaving the city limits. Such rapid changes of events led to a strong local identity for the city. 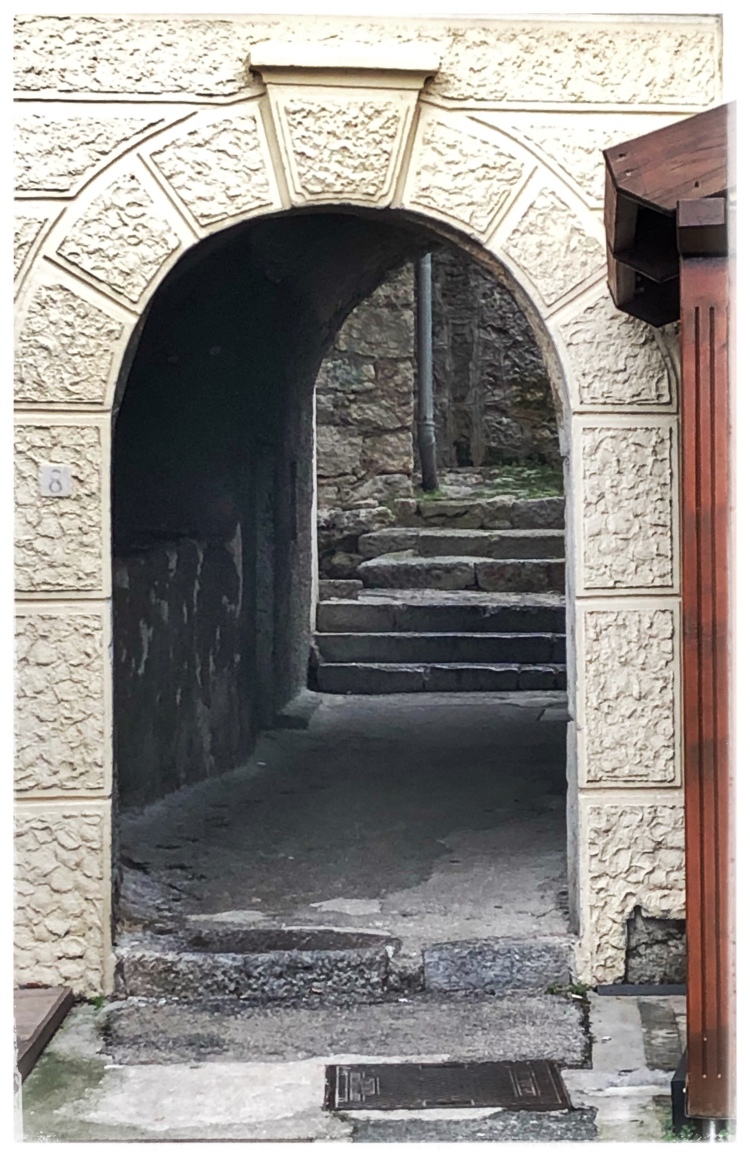 Rijeka deserves a more in-depth visit for its charm and the culture it preserves, there is also a beautiful shore where, during the summer, concerts and other events are organized.

8 thoughts on “Waiting for Summer in Rijeka and Opatija, Croatia”