Mystery, enigma, seduction is what is expressed with a mask that conceals one feature. But only a few know where masks come from and the troubled history of masks in Venice.

The mask (the word mask comes from the Arabic “mascharà“, which means mockery, satire) has always been one of the characteristic and indispensable elements in the costume of the actors.  Originally it consisted of a hollow face with monstrous or grotesque features, worn to hide human features and, during religious ceremonies, to ward off evil spirits. 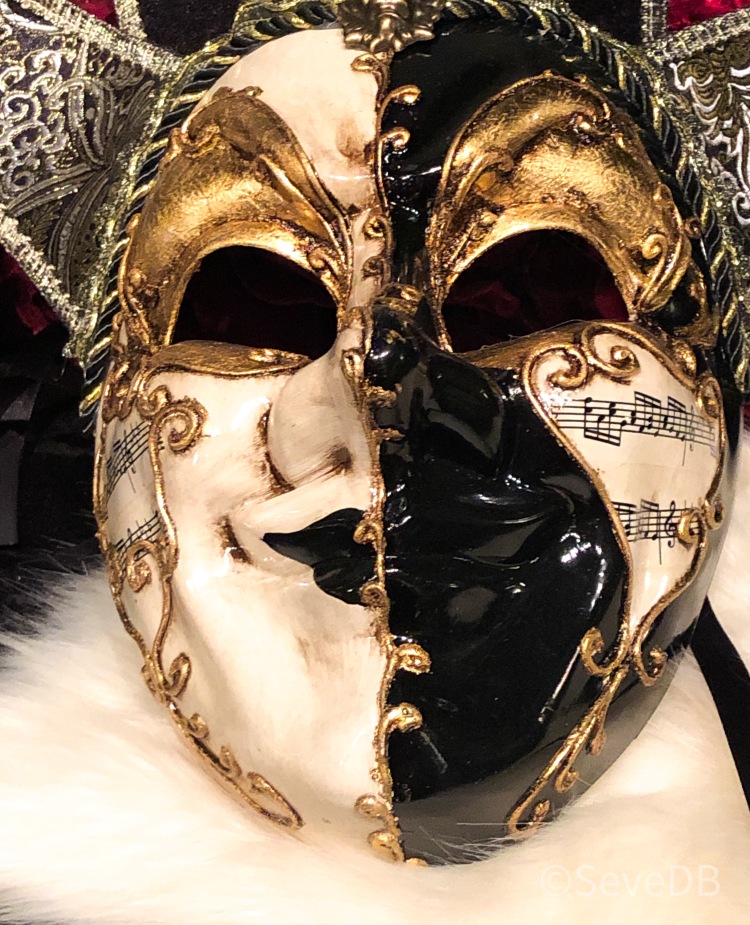 With Carnival, the mask becomes a symbol of indulgence, play, jokes, and the illusion of wearing someone else’s clothes, thus expressing different meanings: celebration and transgression, freedom and immorality.

The history of the Venetian mask begins as early as 1268. The craftsmen who made masks were called “maschereri” and had their own statute dated April 1436. The production of masks had so intensified that in 1773 there were officially 12 “maschereri” shops in Venice. Rather few considering the demand for masks already in those years, they must have been awfully busy! 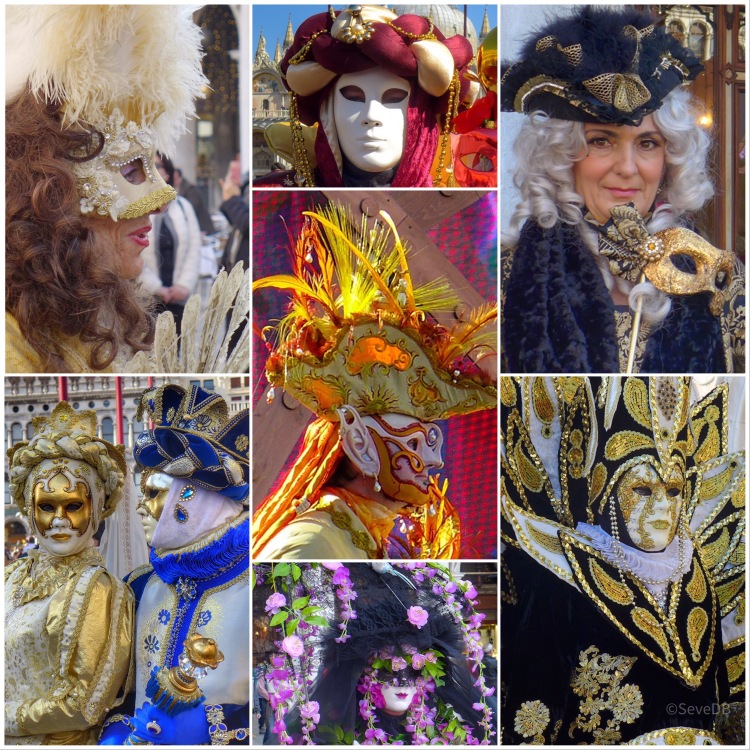 This was the greeting along the calli, the canals and in the campielli.  Personal identity, sex, social class no longer existed and one became part of the illusion of Carnival in a unique town where anything can happen. Soon the mask became a symbol of freedom and transgression to all the social rules imposed by the Republic of Venice. 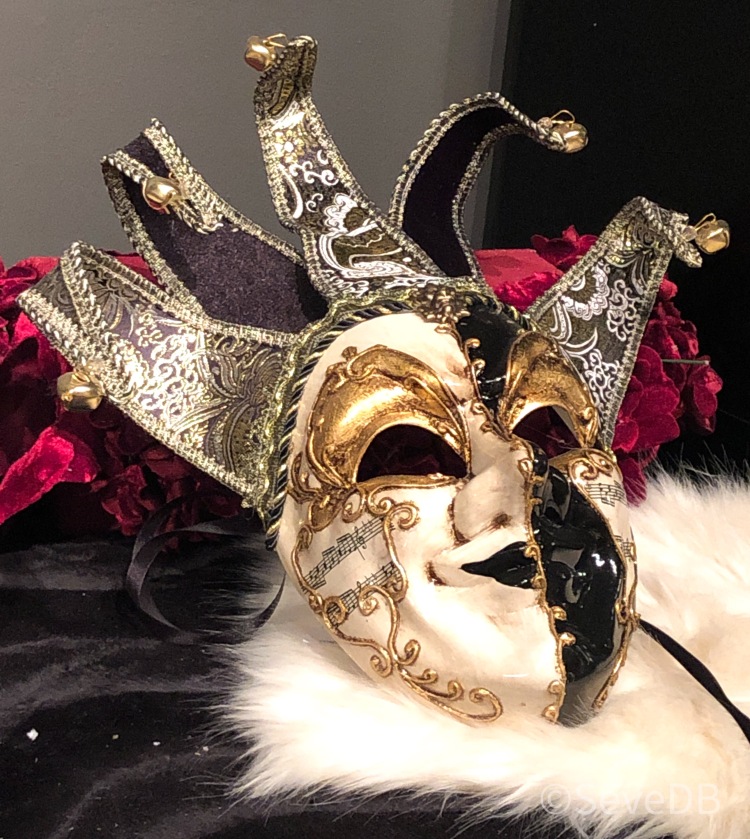 2 thoughts on “The History of Venice Masks”