Sicily is a territory rich in history, art and culture, but also a region with deep and ancient wine traditions.

Sicily, in addition to enchanting the visitor with the countless natural beauties and its aromas, also impresses with the variety of the cuisine and with the charm of its wines.

In Sicily, wines with a long history; here wines such as Marsala are born; in fact, allow me to pause here to talk about the Florio family, the makers of the Marsala.

Their story is told in this book:

The Florios of Sicily: A Novel

Based on the true history of the uncrowned kings of Sicily: the story of a family, restless and ambitious, shrewd and determined to be richer and more powerful than anybody else. 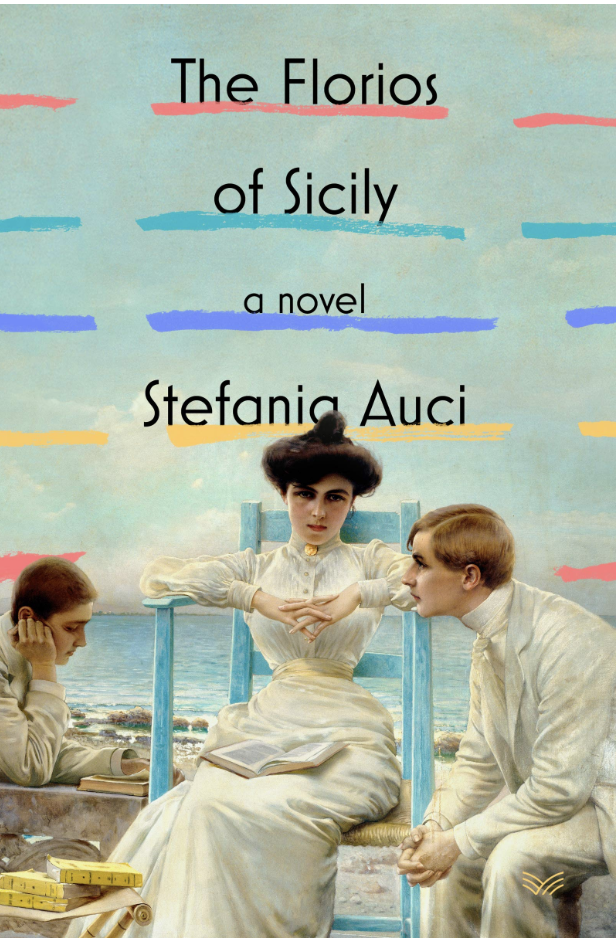 But Sicily also has other fragrant dessert wines such as Passito di Pantelleria and Malvasia delle Lipari, not to mention the Moscato di Noto and Siracusa, robust red wines and interesting white wines. These and many other wines are the architects of Sicily’s oenological revival and have also made the grapes with which they are produced famous, such as Grillo, Catarratto, Inzolia, Zibibbo, Malvasia and (my favorite), Nero d’Avola.

I spoke about Sicilian wines quite a bit already, be that because of the beautiful labels, or because they hit the news.

NERO D’AVOLA GOT ITS “ROUTE”

I just bought a bottle of Vermentino Terre Siciliane, out of curiosity, I confess ☺️! Vermentino is a typical Sardinian wine—and a very good one, if you ask me!

Vermentino-based wines are generally dry but delicately soft whites, straw-yellow in color, with intense aromas of wild and herbaceous flowers and a hint of yellow peach.

They can be combined with seafood appetizers, fish dishes (such as the classic combination of lobster and Sardinian Vermentino) and seafood.

This Sicilian Vermentino did not disappoint. A clean and crisp wine, although, like most southern wine the alcohol is at 12.5% (don’t drink it and then drive 🤨)

The Cerasuolo di Vittoria – is an ancient winemaking tradition and some of the most beautiful historical cellars in Italy.