Sometimes I think that when I write about what is happening now it implies the very high risk of venturing—maybe even getting lost—into mediocrity! Rhetoric on good feelings and good intentions.

I’m not sure I’m able to elude the sticky seduction. So far I avoided giving away the “What to Do”, and the “Lists of Things You Can Do”, or the latest recipes in the “Times of COVID19.”

How is life in Italy during these trying times?

As the numbers of sick raise, the possibility of getting sick, of suffering, even of dying, also raises. It is not the most interesting and certainly not the most instructive form for a reflection on the meanings.

But there is also a fear of community: the life we were used to and which we took for granted, may no longer be the same, even after the acute phase of the emergency. Not just our individual fragility, but a collective fragility.

There is a profound melancholy, and sadness too. 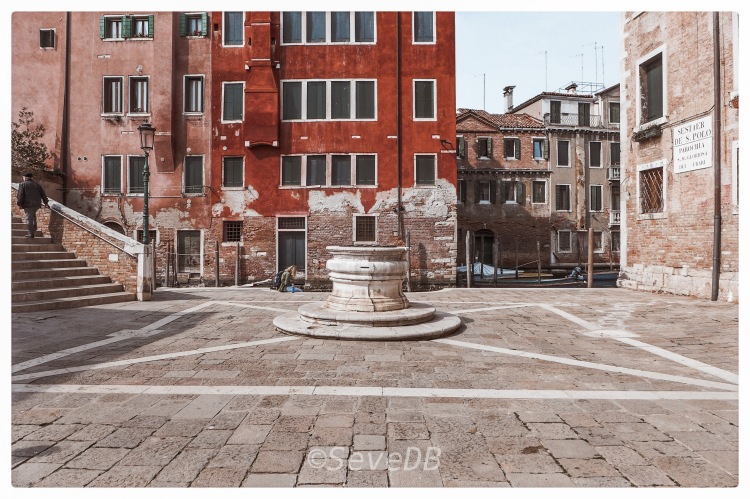 However, there is a general compulsive need to express ourselves on everything; even before one has the elements to do it without risking saying or writing nonsense.

I found myself having so very little patience for cheap rhetoric lately.

The Great Courses is offering free or discounted courses these days.

There is a lesson to be learned from isolation too, and not just by reordering the drawers of the house Marie Kondo’s style, but in ourselves.

Below is a video of an empty Venice. Venice like nobody has ever seen it. Not in our lifetime, at least.

1. The drop on pollution and the clean waters of Venice Canals sent us a clear message. We need to give the planet, the seas, the mountains, our countries, and our cities a break;

2. We are not omnipotent, things happen against our will;

3. The trues value of some words: welfare state for example, and solidarity;

4. It has become evident that whoever does not pay taxes commits a crime; if there are no beds and respirators, it is also his fault;

5. I hope I’ll give my next handshake the true meaning it deserves;

6. I learned the need to reach out;

7. Borders don’t exist and that we are all in the same boat.

Over to You now

The Deadly Virus is Traveling West

As I look up the raising number in the Americas, I do not feel like giving out cheap advice. Just the one that I kept saying over-and-over #STAYHOME.

On a Funny Note

As I decided to go down my pantry as I prepare my meals while trying to stay off the supermarkets, there are good days of good-to-very-good meals and days of very sad and pathetic ones.

OLYMPUS DIGITAL CAMERA
As long as I take it with humor. 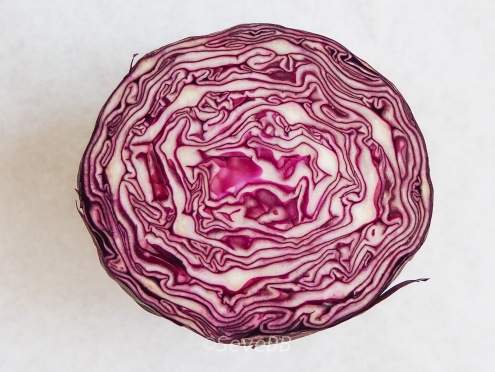 9 thoughts on “Life from a Window”