Quarantine meaning is easy to guess for Italians—this is where it originated—and for Spanish-speaking people as well, but maybe not for all others.

The word quarantine comes from “quarantena,” a variant of the Italian quaranta giorni, meaning “forty days“, used in 14th-15th-century Venetian dialect and designating a period of isolation as a preventive measure against diseases that raged in the 14th century, including the plague.

Venice was the first to issue provisions to stem the spread of the plague, appointing three public health guardians in the early years of the Black Plague 1347. They were those wearing those “beak-nosed” masks that are all over Venice nowadays. 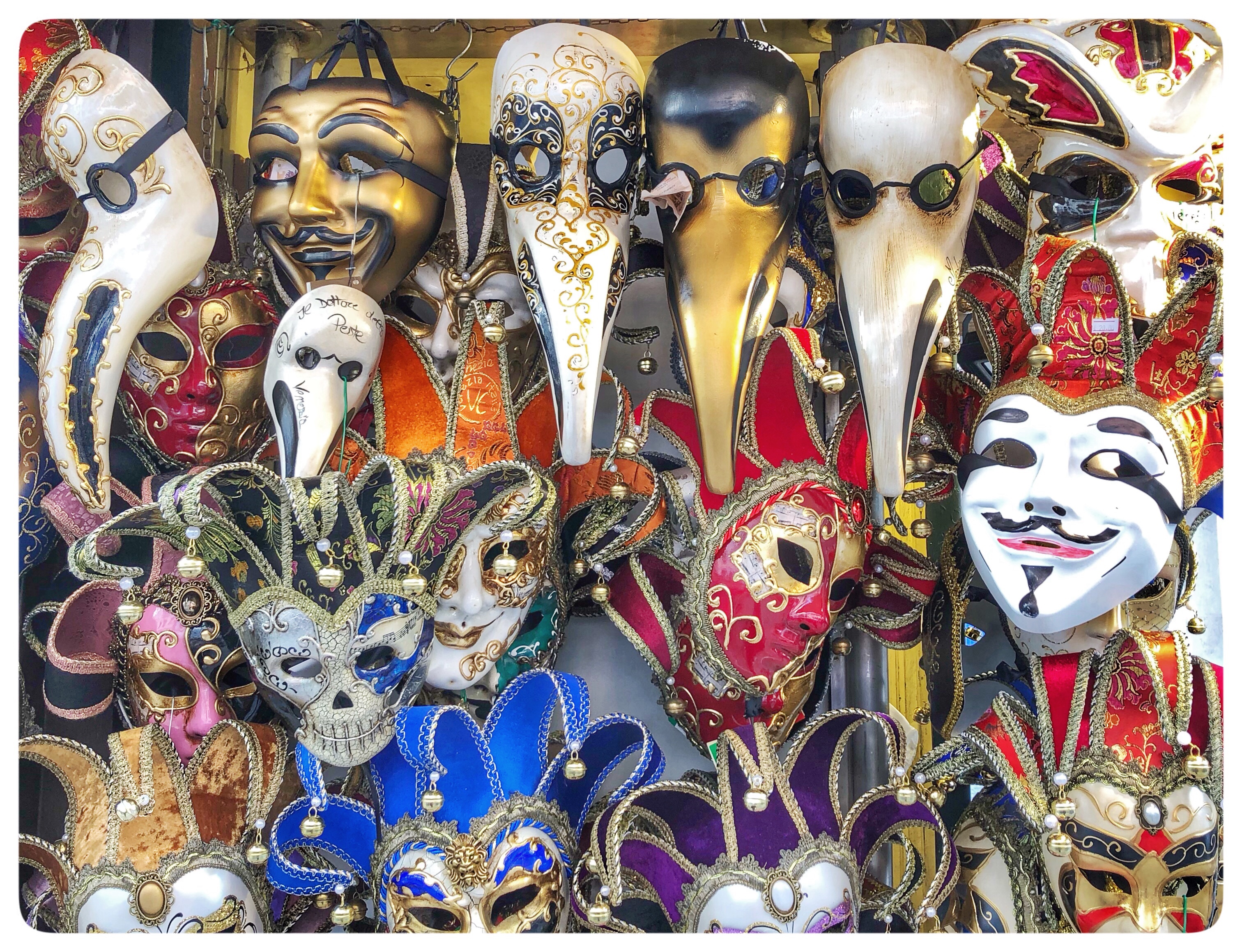 A thirty-day isolation period was imposed in 1377 in Venetian-dominated Ragusa (now Dubrovnik, also known as “King’s Landing” for the Game of Thrones fans). 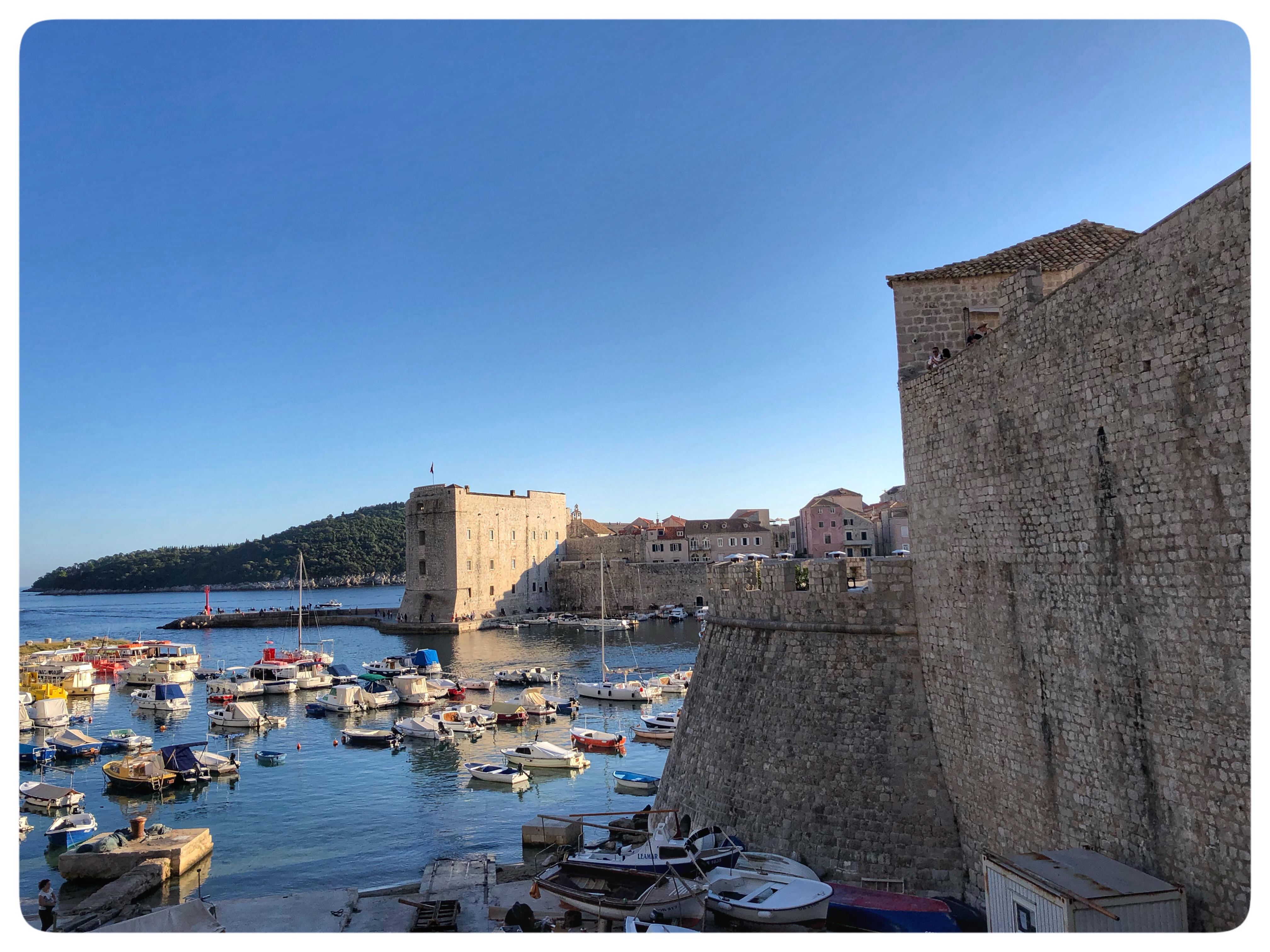 In more recent times, the astronauts protagonists of the first missions of moon exploration, on their return to Earth were precautionarily placed in isolation for a period of three weeks.

Other diseases lent themselves to the practice of quarantine before and after the devastation of the plague:

• all subjects affected by leprosy historically isolated from society;

• attempts to contain the invasion of syphilis in Northern Europe in 1490;

• the advent of yellow fever in Spain at the beginning of the 19th century;

The first lazaret was established by Venice in 1403 on the small island of Santa Maria di Nazareth (St. Mary of Nazareth, today called “Lazzaretto Vecchio” “Old Lazaret”), an island in the Venetian Lagoon.

Genoa followed the example of Venice, and eventually, all the important port cities also followed. Notably in Savannah, Georgia during the days of the slavery typically had to wait at a quarantine station on Tybee Island, which the slave ships accessed by way of Lazaretto Creek.

On the origin of the name “lazzaretto“, there are two hypotheses: the first is traced back to Lazarus the leper, revered as the protector of people affected by leprosy, the second for subsequent phonetic distortions, was transformed from the word Nazareth into a lazaretto.

Although, there is another small island very near called San Lazzaro Degli Armeni, which has been home to the monastery of the Mekhitarists, an Armenian Catholic congregation, since 1717. Maybe the first hypothesis is more plausible.

All this will cheer you up to no end these days, no doubt. 😞