Paolo Gentiloni, our former PM, now Commissioner for Economy, on Thursday 9 April 2020, tweeted the news that sanctioned a historic day for Italy and Europe:

“The Eurogroup has reached an agreement. A package of unprecedented dimensions to support the health system, layoffs, liquidity for businesses and the Fund for a revival plan. Europe is solidarity “.

Italy waited for those news with bated breath.

During these difficult negotiations EU media gave us the worst of news. Stereotypes of all kinds from northern media, while southern states fired back with painful reminders of debts of a war not yet forgotten. 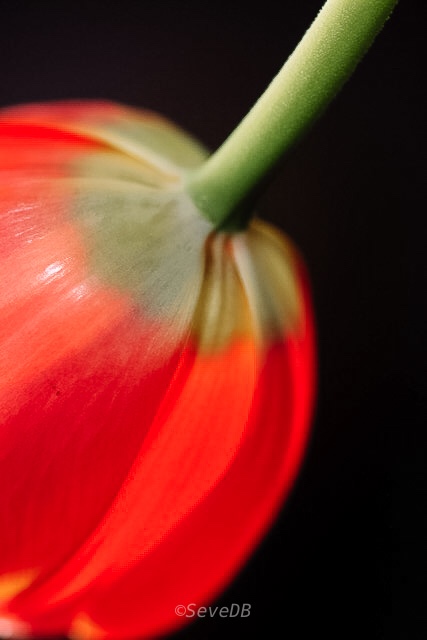 While two issues stood in the way of an agreement. The conditions that would accompany any loans extended from the euro zone’s bail-out fund.

Italy needs to keep them to a minimum, whereas the Dutch insist on tying tough rules. Then of course the issue of repayment.

Nine countries, including France, and Spain, want jointly guaranteed to spread the burden, but Germany and others are allergic to explicit forms of debt mutualisation.

Hence the bitter reminders of a uncomfortable past.

The negotiators were probably confident of a breakthrough, but with animosity and—worst of all—-distrust. 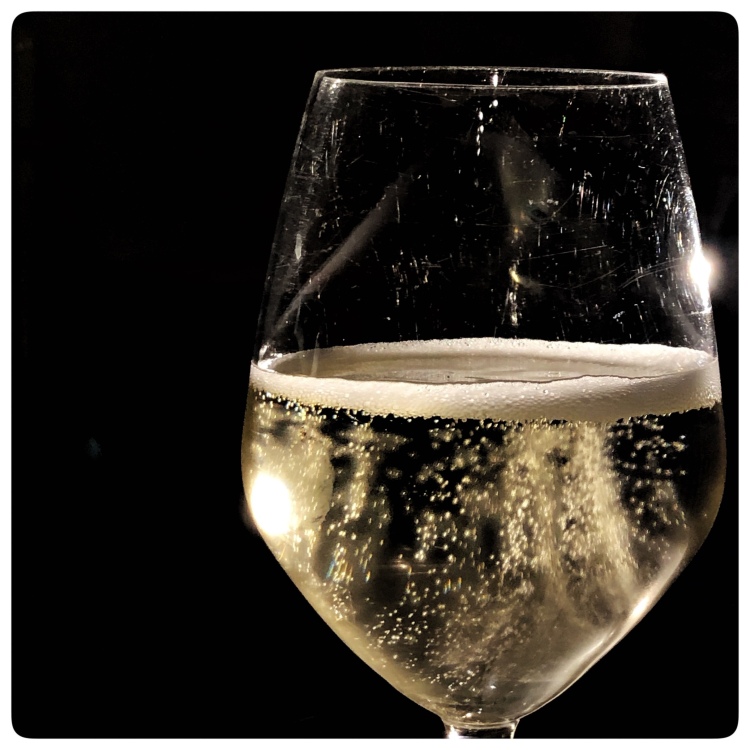 France also followed with bated breath. Their well being depends a lot from Italy’s survival. I’m sure that when the news broke they silently said : “…merci beaucoup à l’Italie !”

Good thing we have Prosecco and Champagne, we shall see what to do about all those tulips. 😉