Somehow we made it!

We all waited for the PM speech on April 26, to know how our new life will be from now to mid-May.

The PM bravely started his speech praising his fellow Italians:

«You have shown strength, now a new phase begins. We have to face it methodically and rigorously ».

A list of what will be permitted followed. Followed almost immediately by a much longer list of complaints from those fellow Italians. Some were fair, some unfair, and some quite funny.

Hairdresser Salons cannot reopen until June 1st. A couple of salon owners in protest tied themselves to the door of their salon with chains, quite tick too! I’m afraid that they won’t get my business anytime soon. It is one of the last places I would go until I’m quite sure it is safe to do so, my hair can grow to my knees! 😄 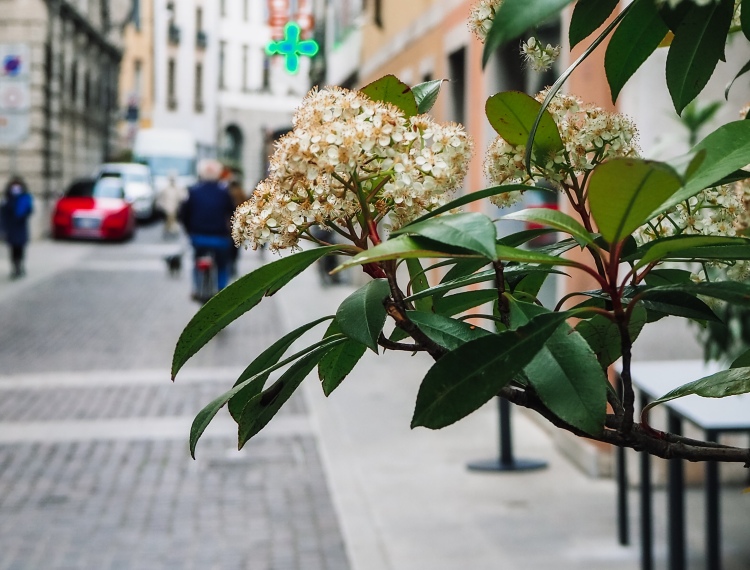 Likewise Bar & Restaurants cannot open before June 1, but they can provide “take away” food. Again, we can observe Italian ingenuity at its best. Bars that normally offered coffee/cappuccino only, quickly reinvented themselves as providers of milk, bread, brioches for takeaway. 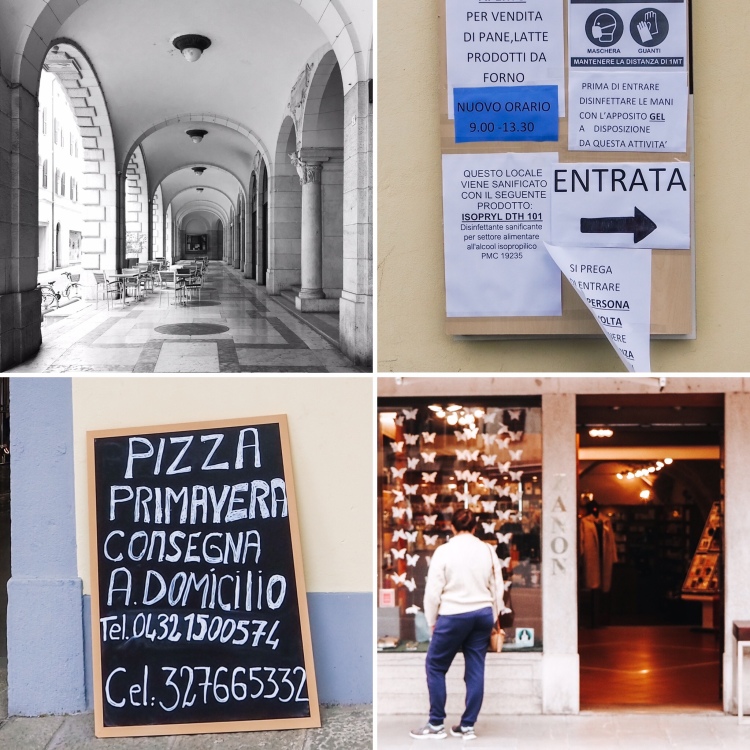 Parks will open too, and physical activity will be permitted again. 😎

Visits to relatives? Yes, but no parties

The PM gave a generalized confirmation regarding travel, but add the possibility of targeted travel to visit relatives while respecting the distances and without gatherings. He used the word “congiunti” in explaining the above (It means “kin”).

It’s an old-fashion word, seldom used nowadays. It became immediately the word of the day! There are reports of a sudden spike in internet searches for the word congiunti, which has also leaped to the top of trending terms on Twitter.

Like for “kin”, “congiunto” is a ‘relative‘ or ‘relation‘, in a fairly broad sense. It comes from the verb congiungere, ‘to join together.’

So, is a boyfriend a “congiunto?” What about a lover? That was everybody’s big question!

As for the tourism sector, the PM said that it will receive “robust support” from the government, with a plan being under consideration for the activity of the beach resorts to reopen safely (without adding further details on the rest of the sector).

What resonated with me, however, was a simple straightforward sentence:

9 thoughts on “Congiunti, or Your Kin”