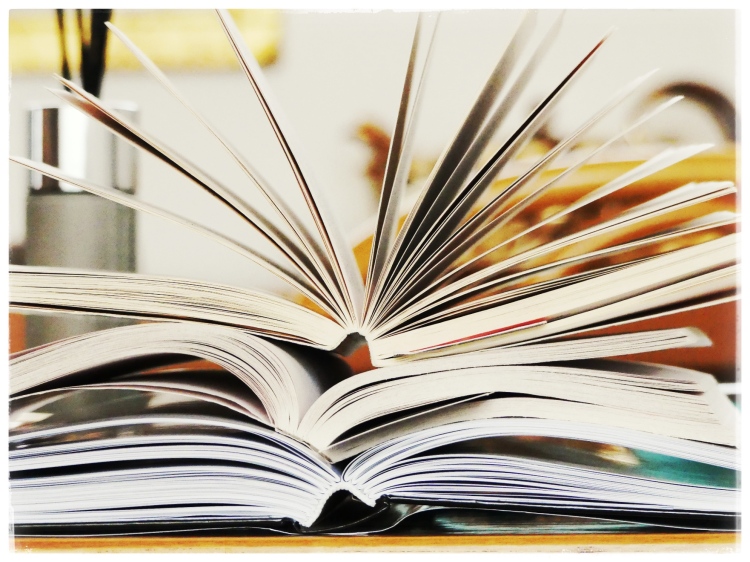 Italy may be the most European of countries. Rome was the capital of an empire that encircled the most faraway corners of the continent. Italy gave us the Renaissance and the foundations of modern western culture. It was in Rome where the signing of the European Union’s founding treaty happened. Italy, a peninsula that immediately distinguishes […]